This is the summary of consumer reviews for NutriFlairOrganic Ceylon Cinnamon. The BoolPool rating for this product is Excellent, with 4.50 stars, and the price range is $18.

While reviewers used NutriFlairOrganic Ceylon cinnamon, there were various conflicting reviews on customer satisfaction. Some said they instantly noticed results. Others said they felt nothing at all. A few said the pills hurt their stomach. Regardless, one cannot help but ask, "If there are diet pills filled with cinnamon, wouldn't it be cheaper to simply to include cinnamon in your diet? Some reviewers have claimed there is a difference between Ceylon cinnamon and ground cinnamon in your kitchen cupboard. More research may be necessary. 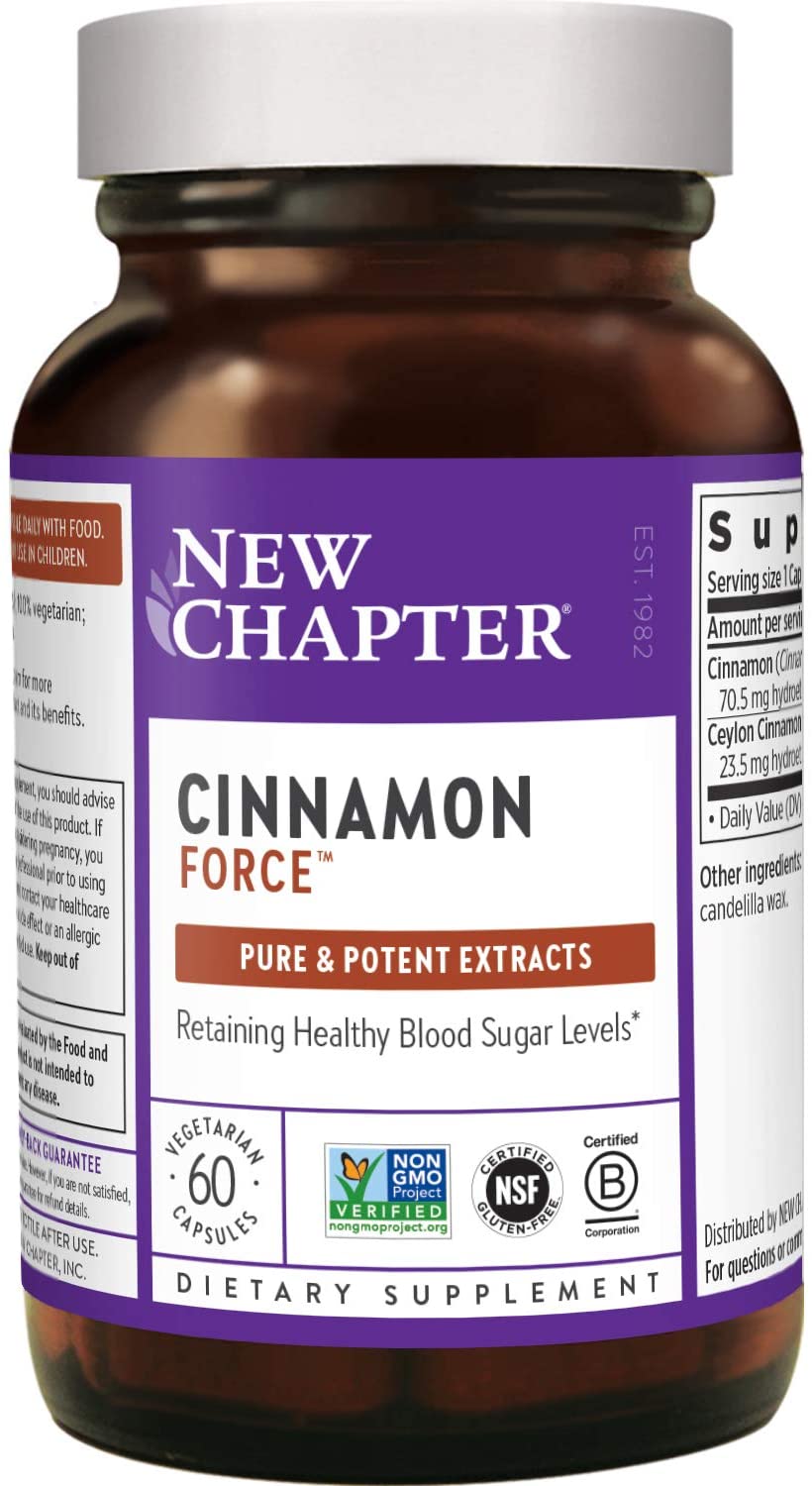 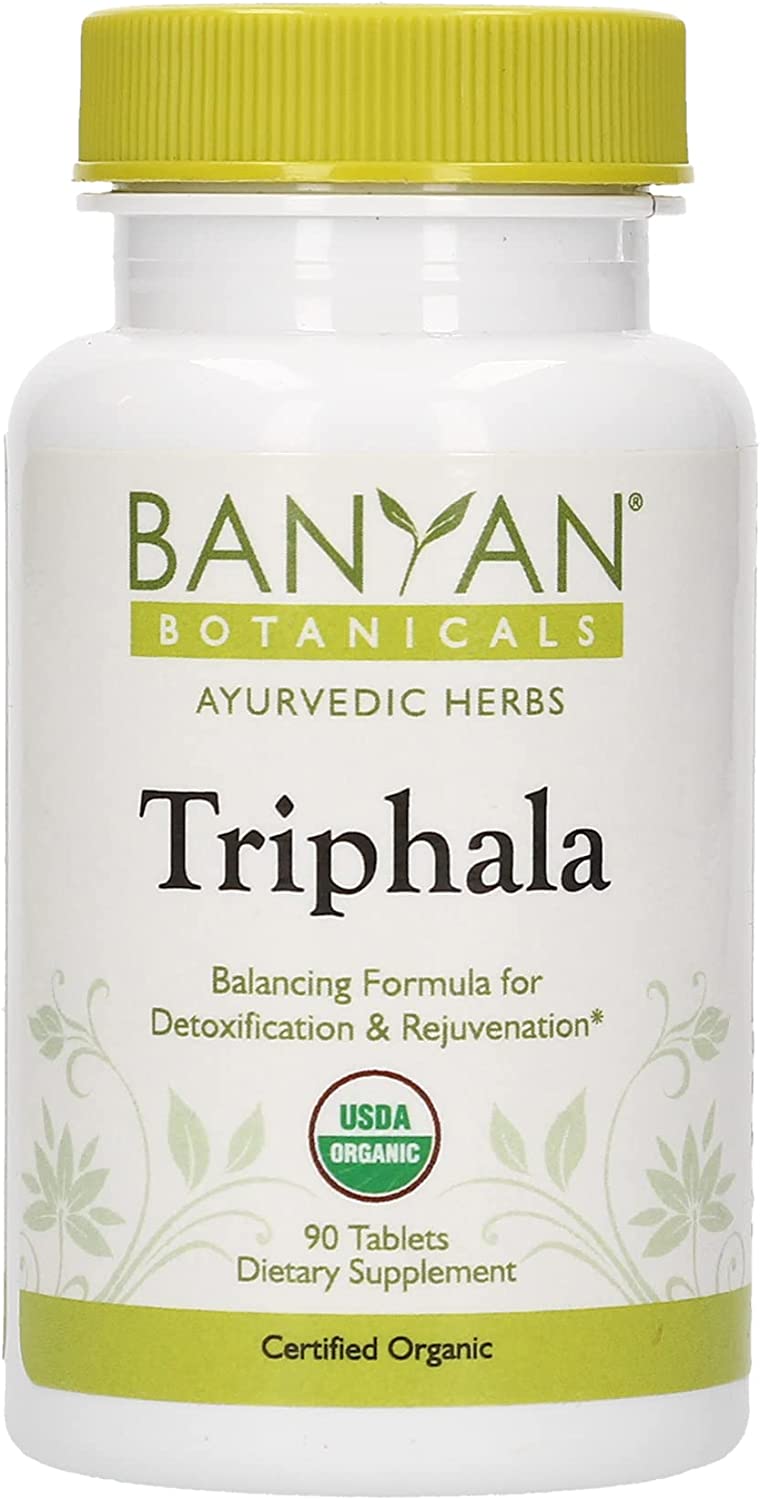 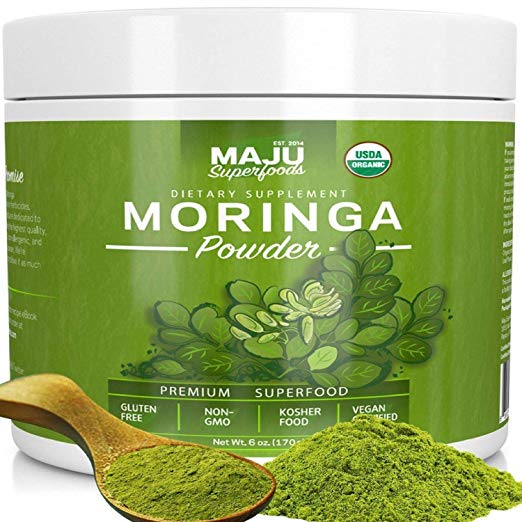 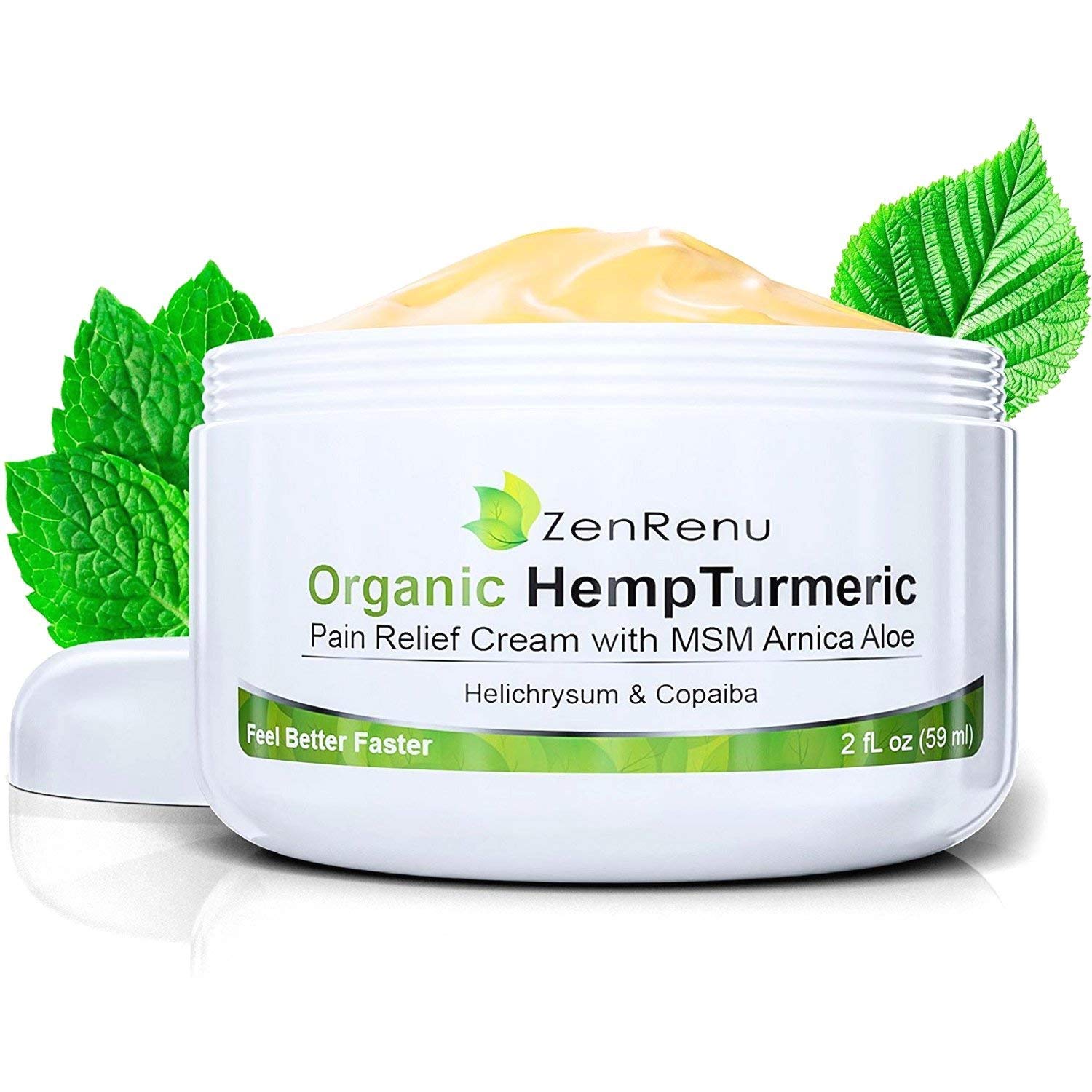 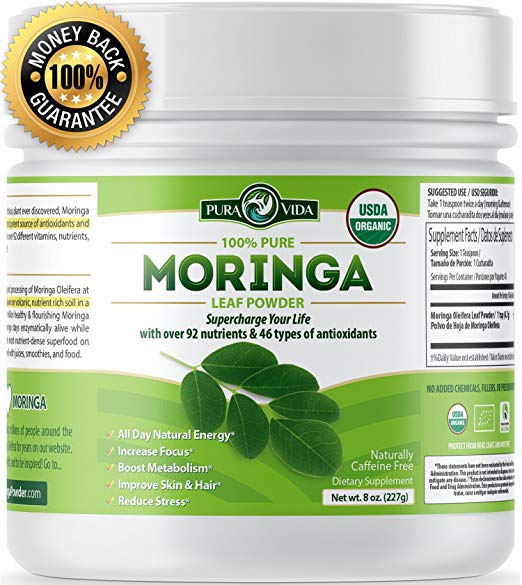 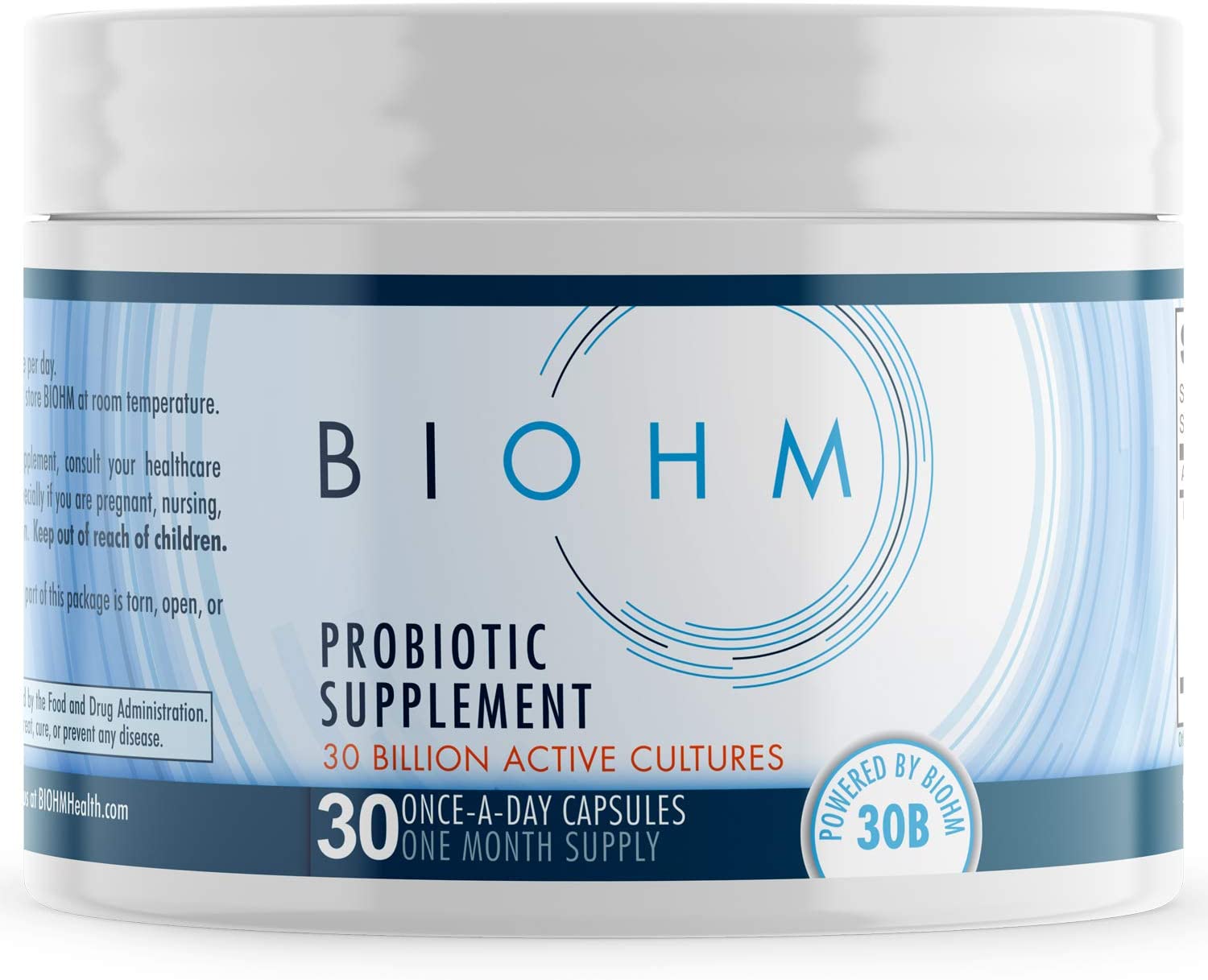 Rating : 4.50 stars Form 1032 Reviews
Ratings Badge
Rating : 4.50Excellent
Read Product Review
Copy the code below to the webpage where you would like to display the Ratings Badge: