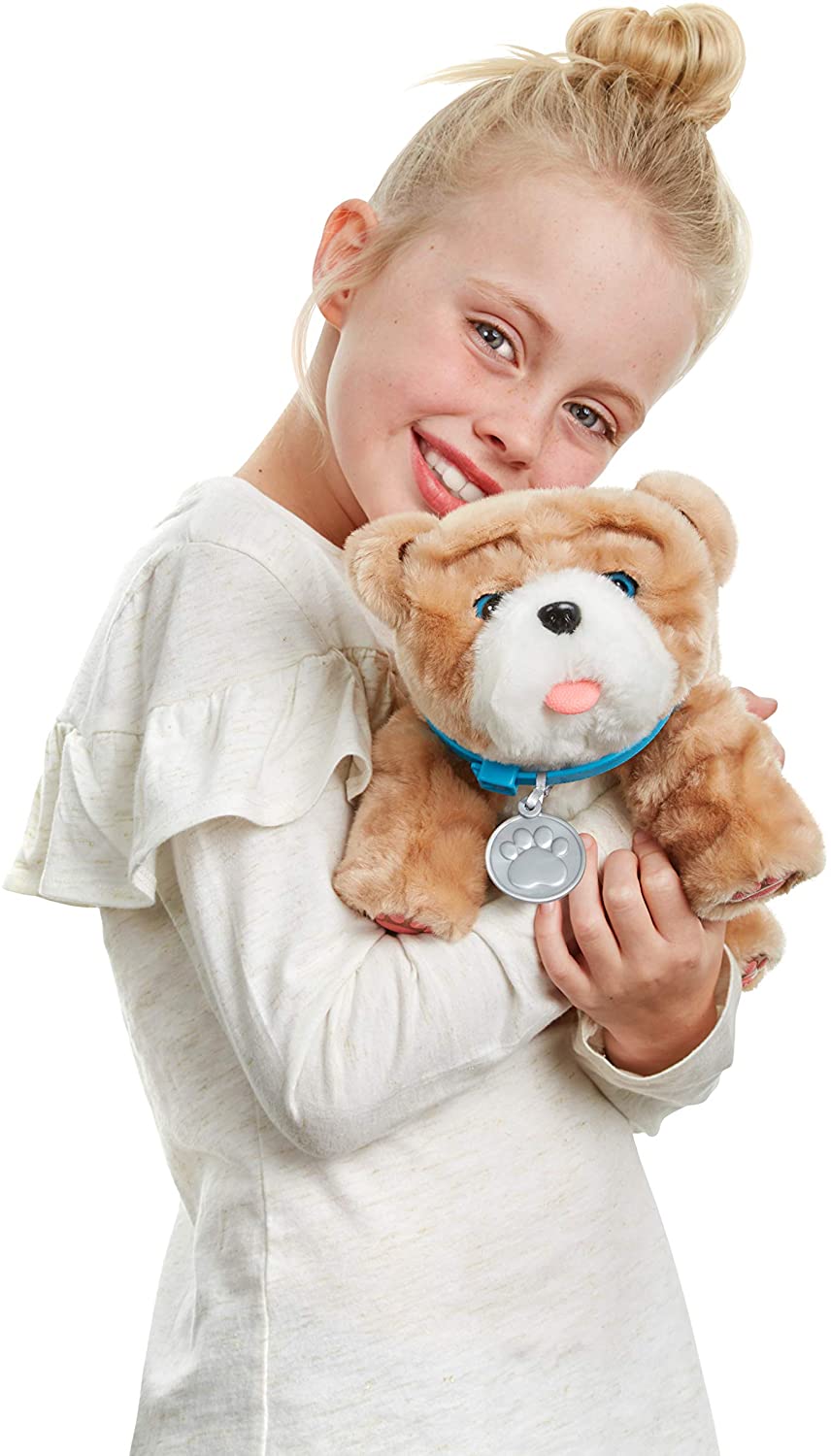 This is the summary of consumer reviews for Little Live Pets - My Kissing Puppy - Rollie. The BoolPool rating for this product is Excellent, with 4.50 stars, and the price range is $29 - $87.

The Little Live Pets - My Kissing Puppy toy named "Rollie" is a fun and playful toy for children who maybe have always wanted a pet dog! This fluffy pup has more than 25 realistic dog sounds and movements that reacts to people's actions and behaviors. It can roll on its back, close its eyes when sleeping, bark, lick, and more. This almost life-sized plush dog has an adorable face that any child could fall in love with, and is safe for all ages.

Customers say this toy is good because it is soft, cute, and works as advertised. Many say they love how the dog reacts to people's sounds and actions well. For instance, if you rub the dog's belly, it makes happy noises and even wiggles a bit. They say children react well to these impressive movements. Compared to other similar toys on the market, this dog's face looks a little more cartoonish, but still realistic, which really appeals to children.

Some say they struggled with the battery life of this toy. Some say it died in a matter of days, regardless of the type of battery used. Others say when they tried to replace batteries, it did not work at all again. Others say that over time the dog's movements sound more mechanical. 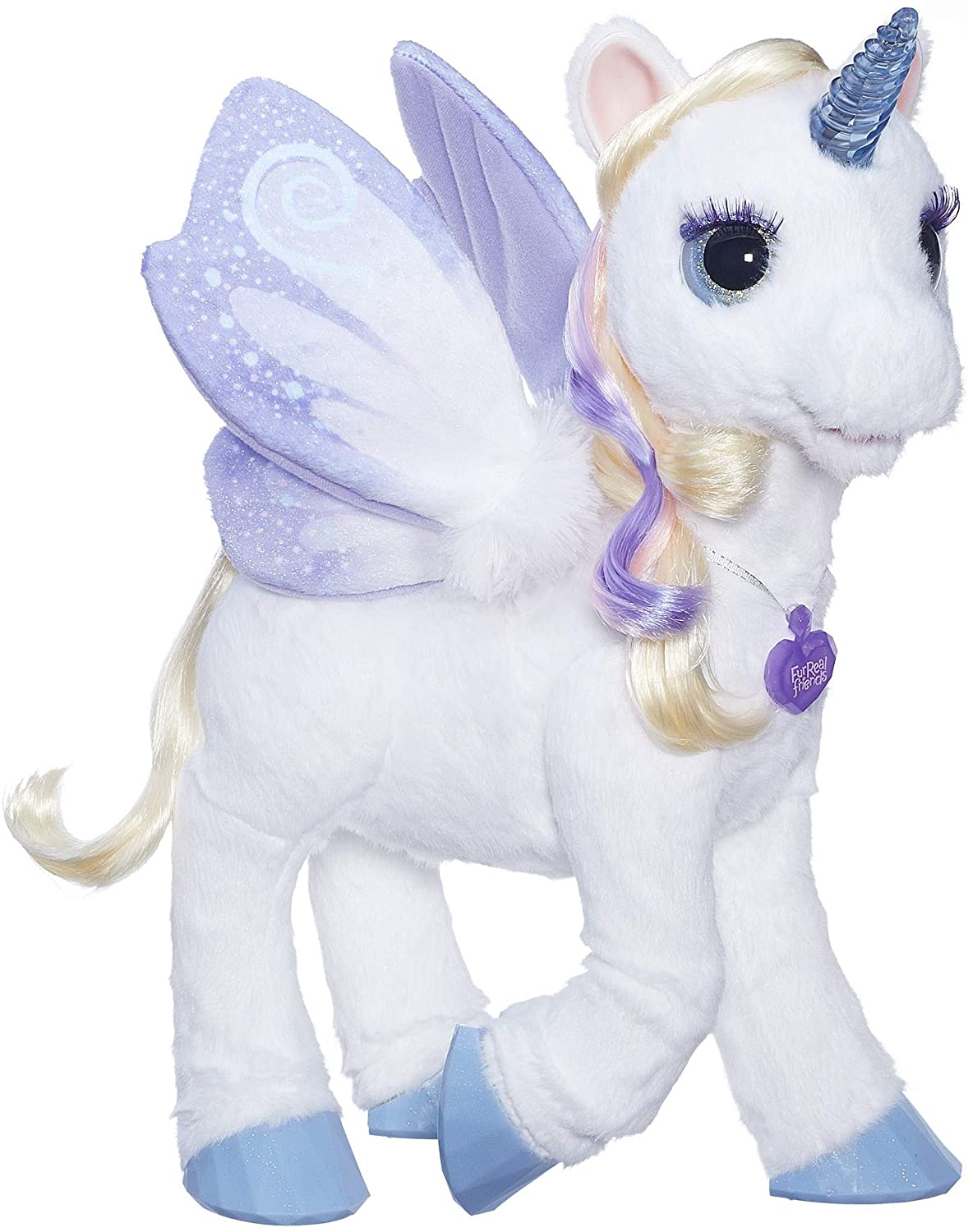 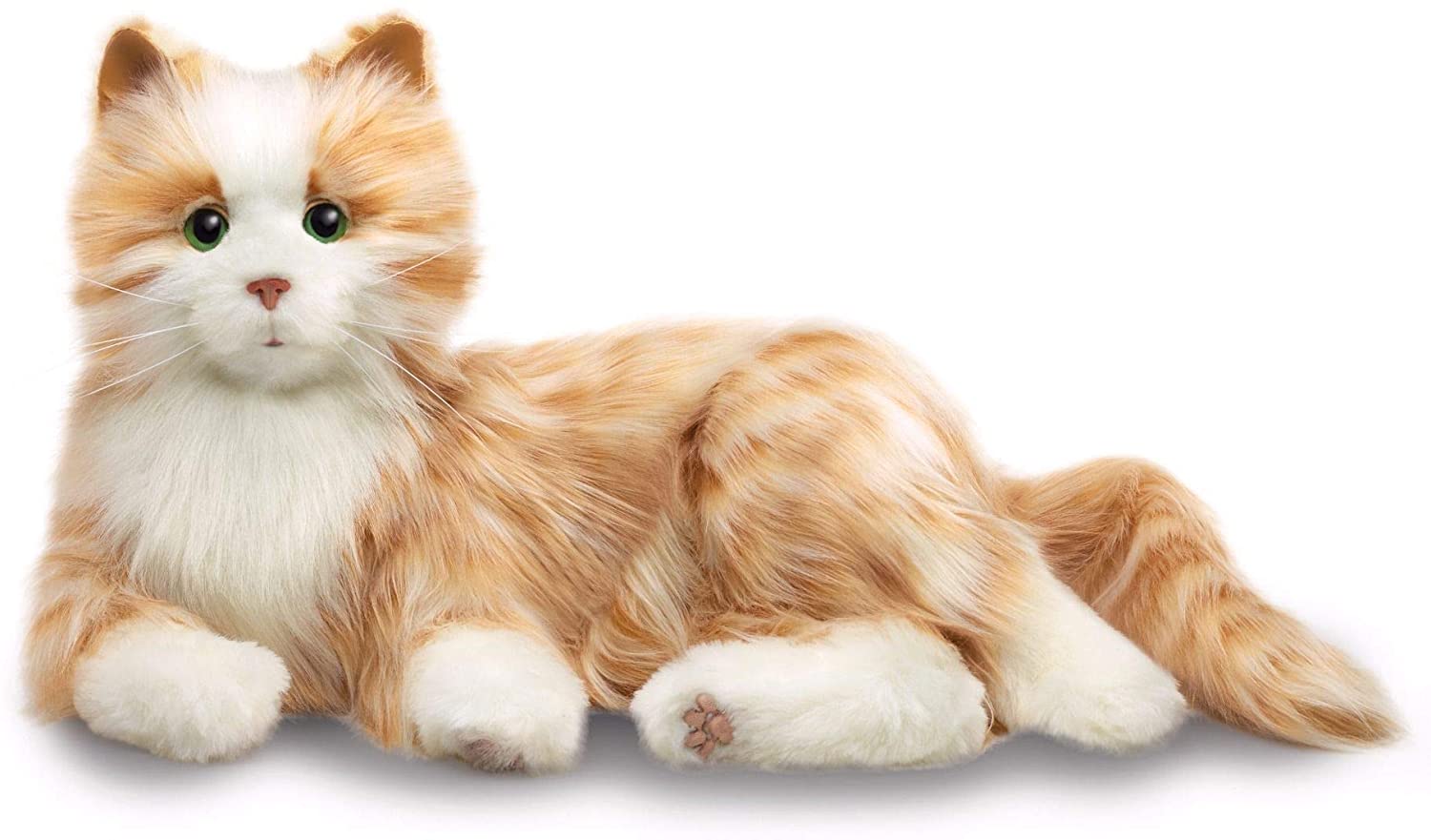 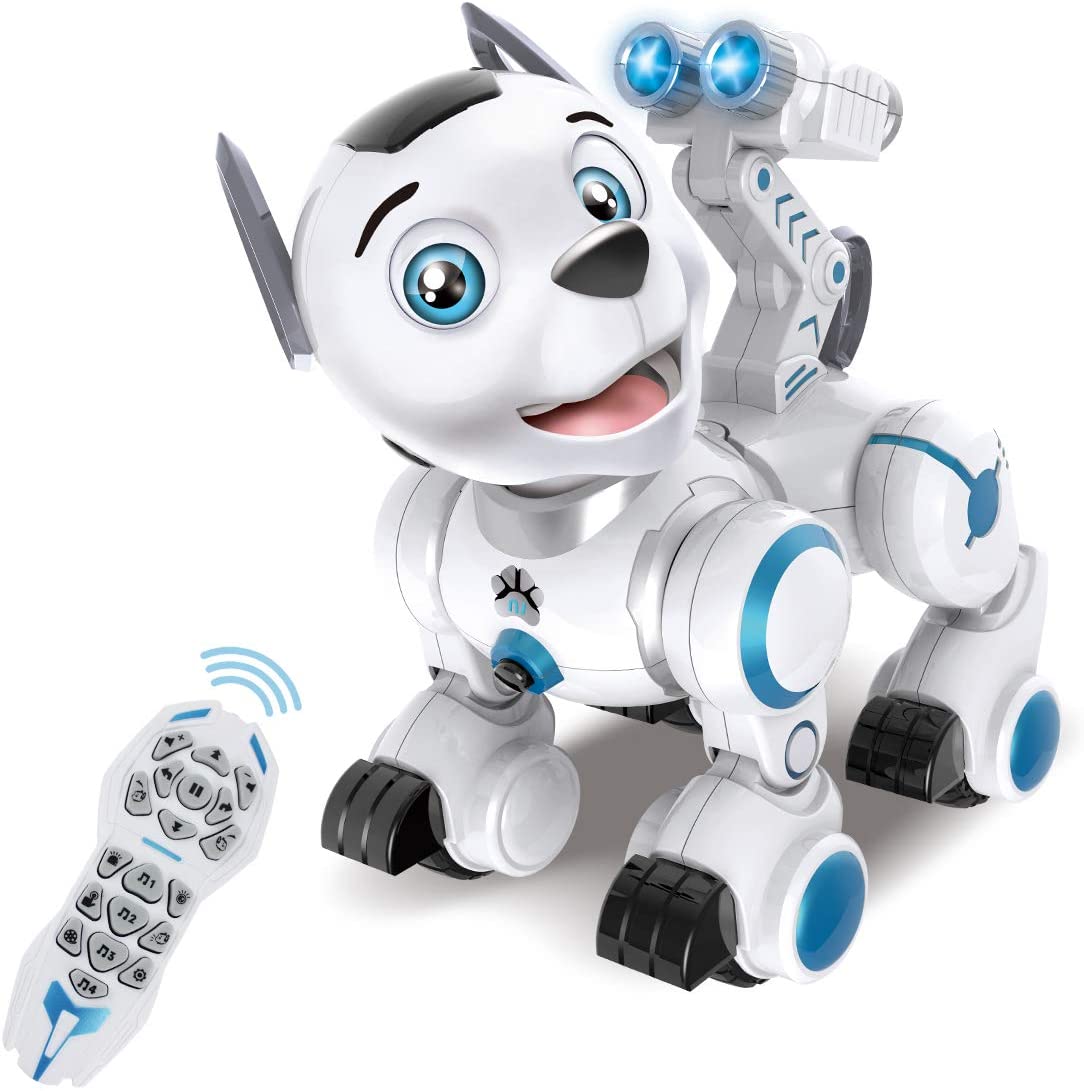 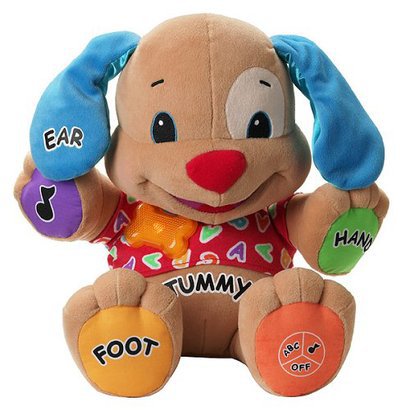 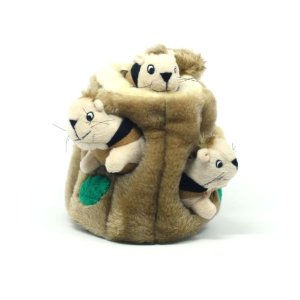 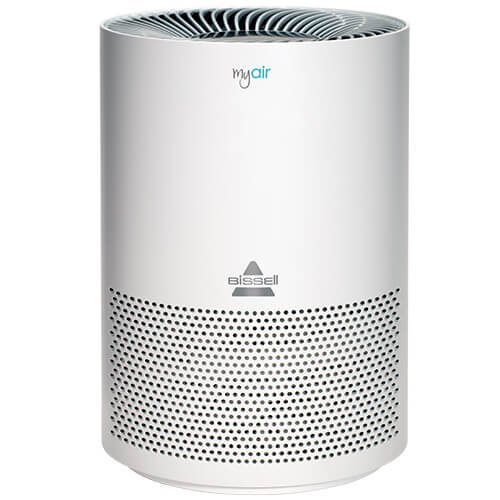 Review of - BISSELL myAir Air Purifier for Small Rooms, 2780A

Rating : 4.50 stars Form 1010 Reviews
Ratings Badge
Rating : 4.50Excellent
Read Product Review
Copy the code below to the webpage where you would like to display the Ratings Badge: