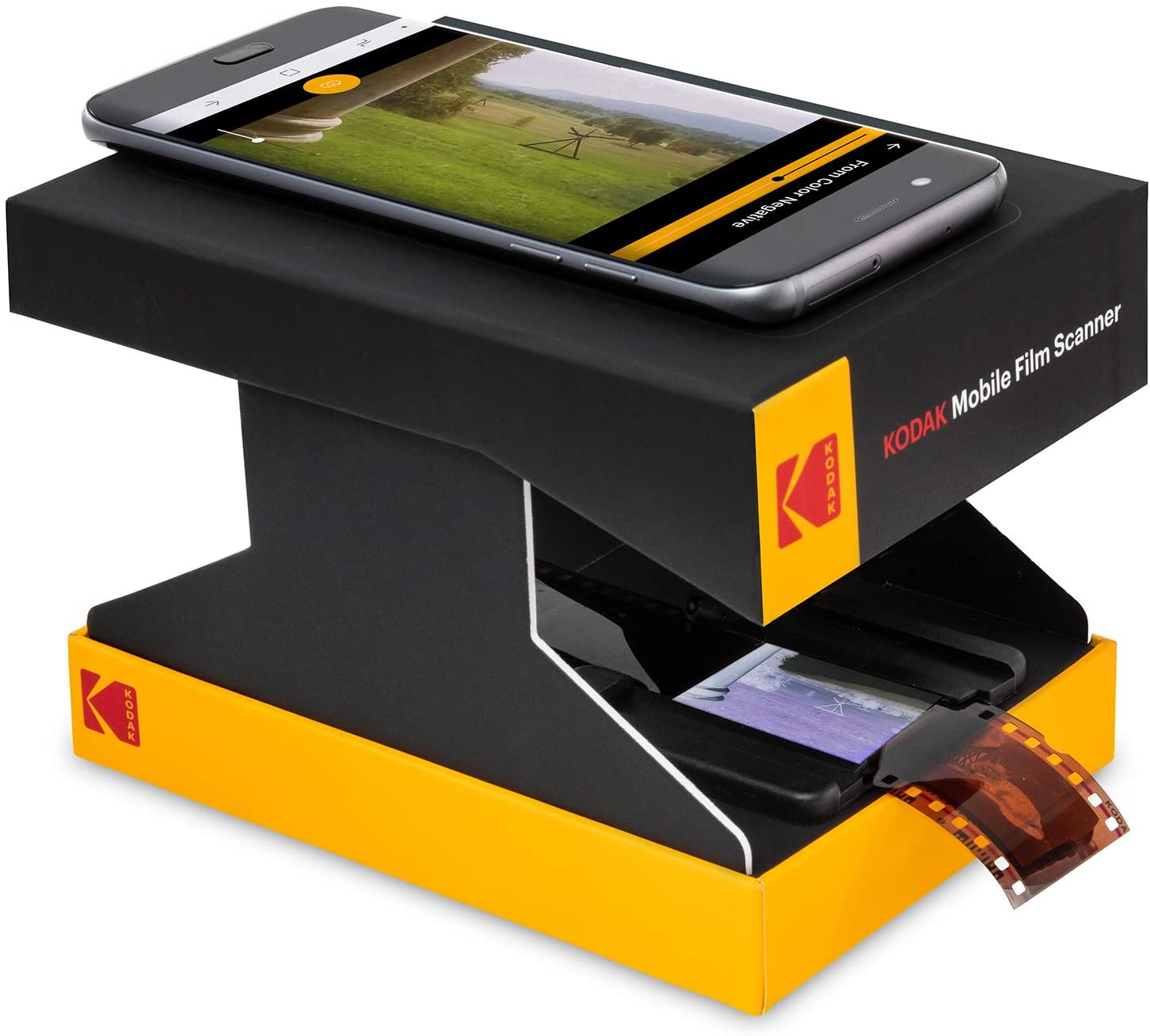 This is the summary of consumer reviews for KODAK Mobile Film Scanner. The BoolPool rating for this product is Good, with 3.90 stars, and the price range is $22 - $39.

The KODAK Mobile Film Scanner is a small, collapsible film converter that takes old film and can transfer it directly to your cellphone. This very simple and affordable scanner is made of cardboard and uses lights and illumination, in addition to a slider for the film, to help capture old photos, negatives, and more with a smartphone. The usability ultimately resides in the smartphone used to capture the image, and the higher the quality of the smartphone camera, the better! The design makes it easy to take on the go, as well.

Many customers say the convenience factor is the most important for them. They say the ability to save old photos, film, and negatives and have them right on their smart device instantly is the best part of this scanner. They say the easy to store and collapse design is also a positive because it can be taken on the go.

Some say the scanner is cheap cardboard and is not worth the money. Others say they do not like that it only works for cellphones and has no way to connect to a computer or any other machine. 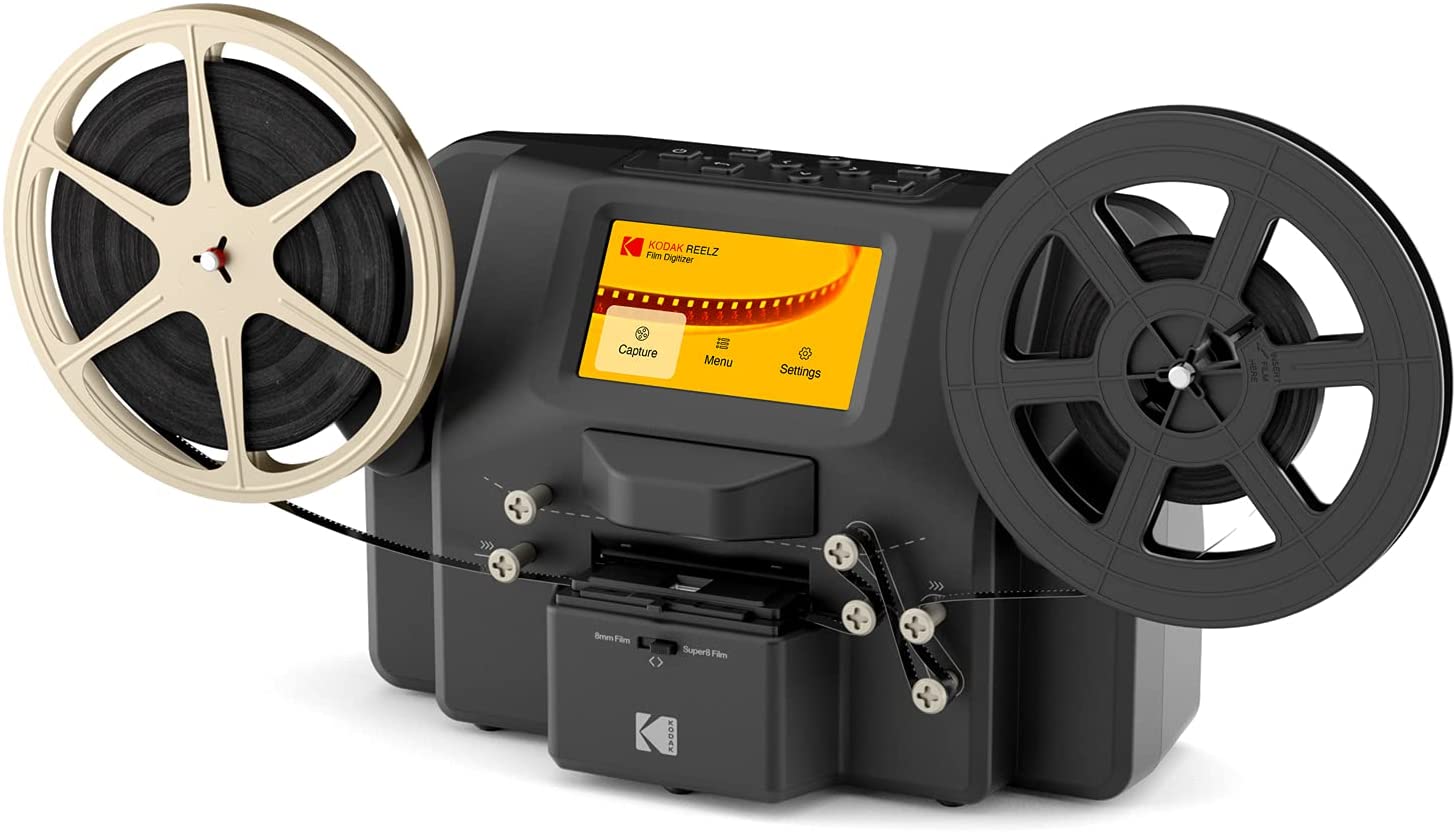 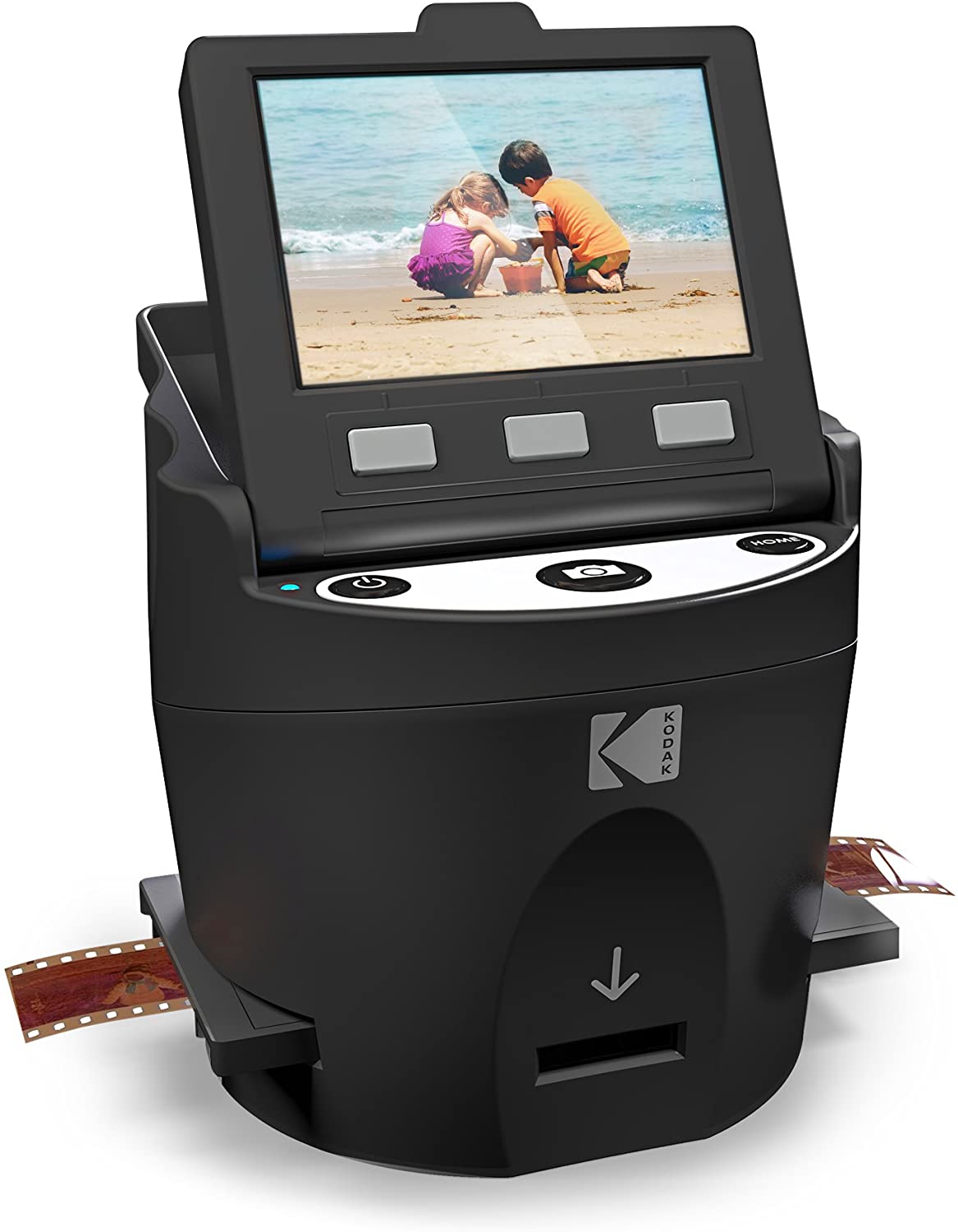 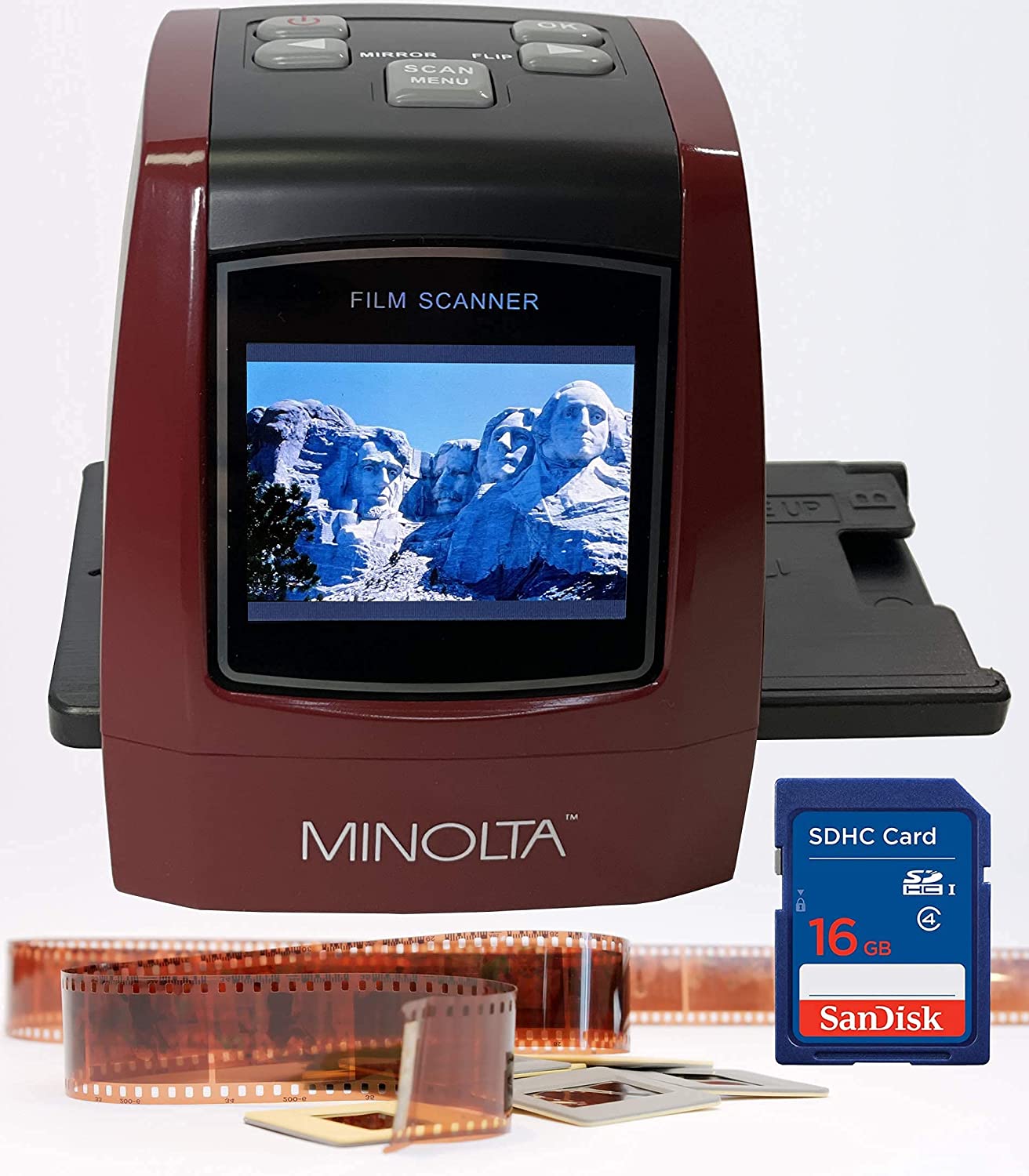 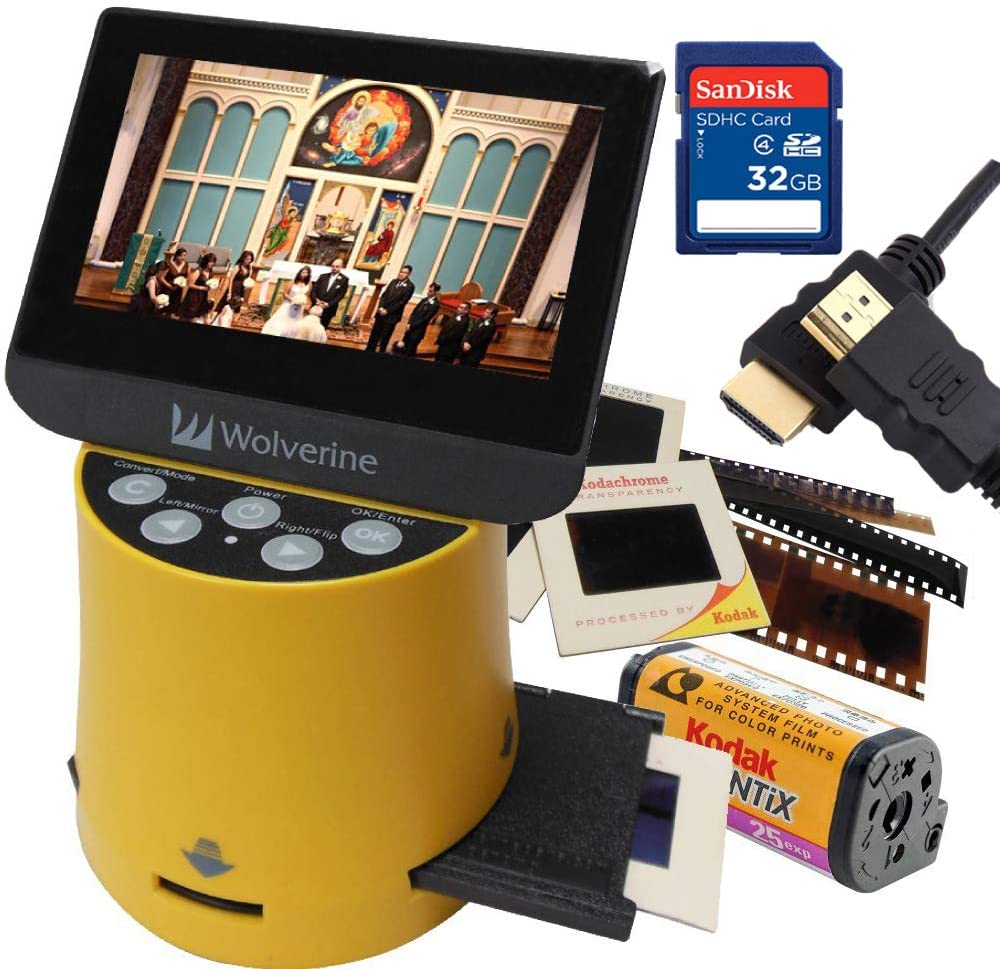 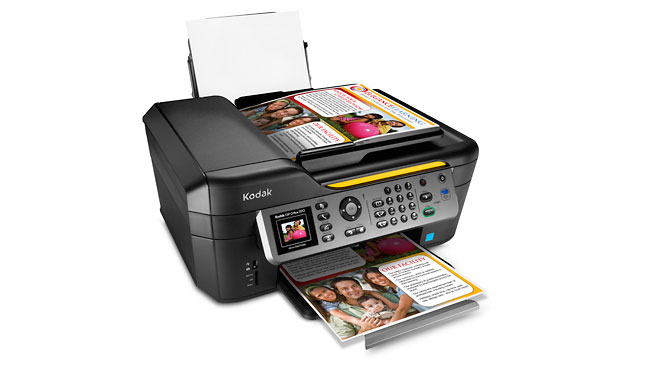 Rating : 3.90 stars Form 2600 Reviews
Ratings Badge
Rating : 3.90Good
Read Product Review
Copy the code below to the webpage where you would like to display the Ratings Badge: