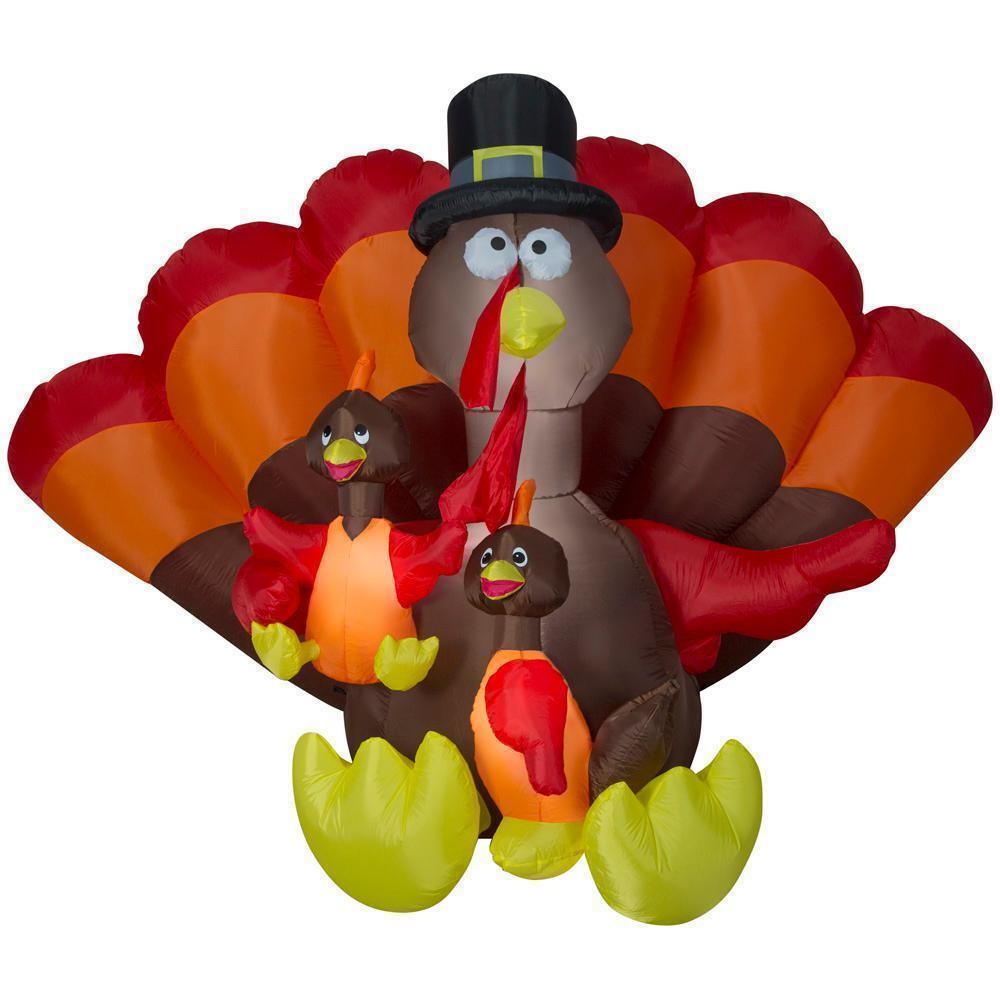 This is the summary of consumer reviews for Gemmy 8.5 ft. Inflatable Turkey Family Scene. The BoolPool rating for this product is Excellent, with 4.60 stars, and the price range is $90-$270.

The Gemmy 8.5 ft. Inflatable Turkey Family Scene is a wholesome family product to the reviewers. For those who like to make a statement with their holiday spirit, this inflatable Thanksgiving decoration is a cute, adorable, and colorful statement to put on your front lawn. At eight and a half feet tall, it will be hard for passersby to ignore the festivities during the day. At night, you can plug the family in for a lighted display of a loving turkey family. Reviewers thought the turkey family scene had an aesthetic appeal, and they thought it was super easy to set up. Assembly was quick and should not take you a full Saturday afternoon.

Few reviewers had negative things to say about the Gemmy 8.5 ft. Inflatable Turkey Family Scene, and the ones that did recognize they were minimal gripes. Of them, some noted that the lights were not as bright as they had hoped. They thought the brown color of the fabric may have dimmed the shine. Unless you want a funky colored turkey, this issue may not be product specific. Others thought the inflatable turkeys did not have enough tethers to anchor into the ground.

Reviewers were willing to overlook these minor faults because of its biggest selling point; the price. the Gemmy 8.5 ft. Inflatable Turkey Family Scene had a low enough price point that convinced almost immediate buy-in. 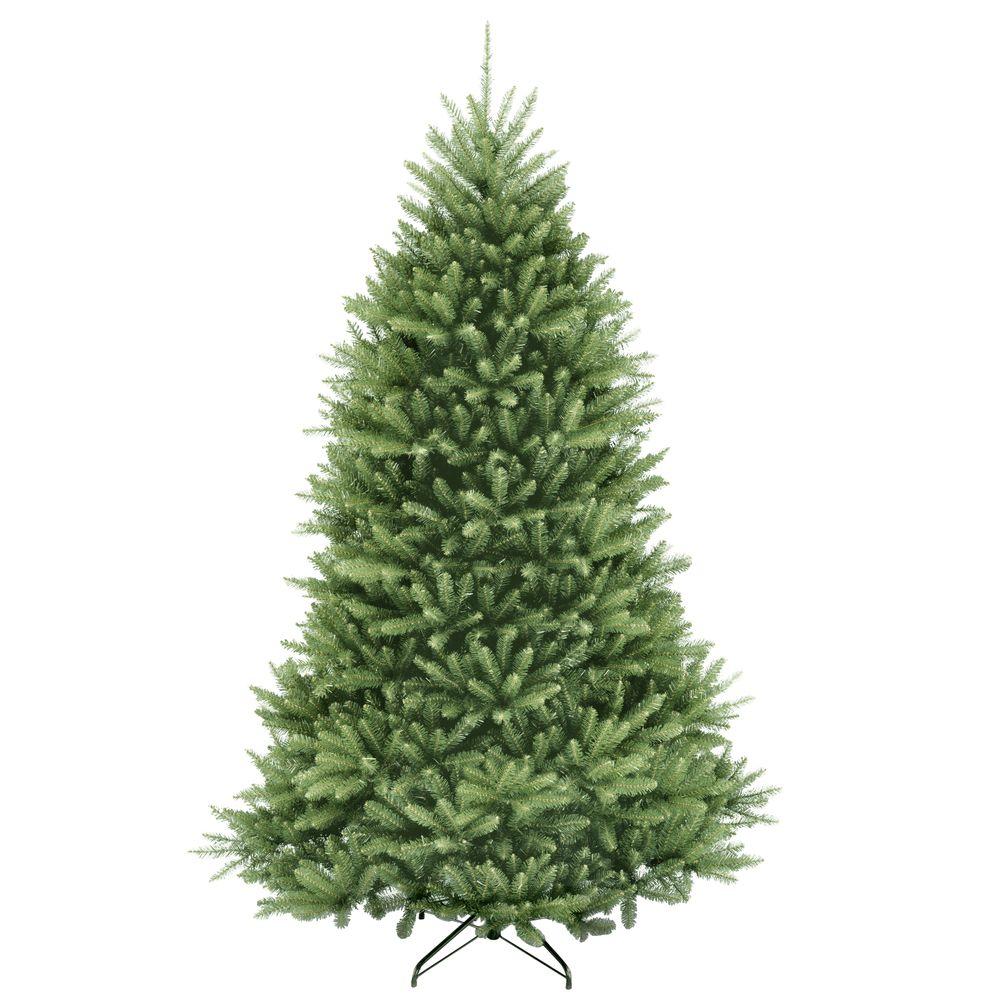 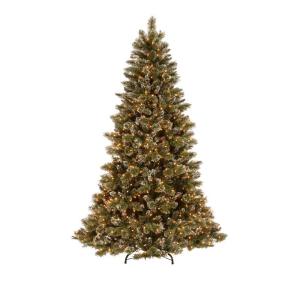 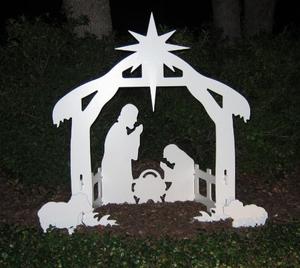 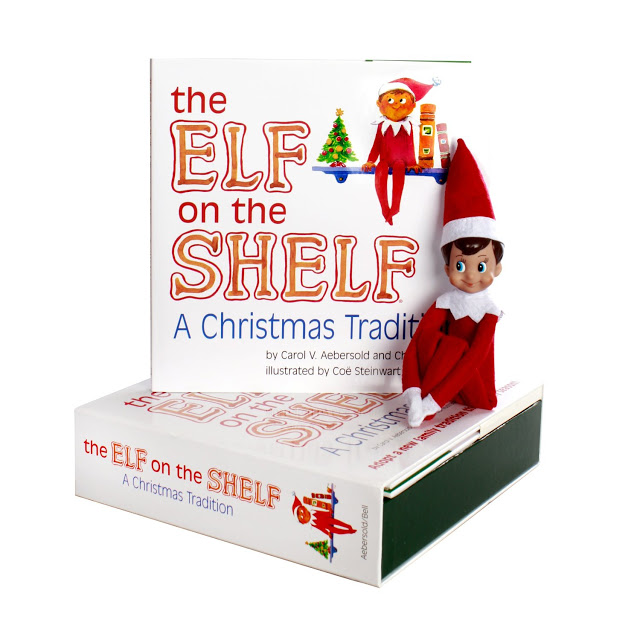 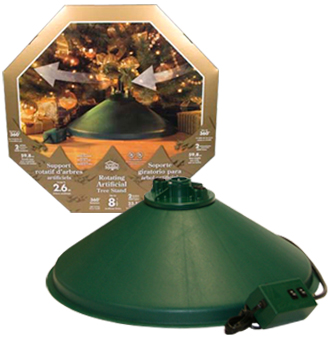 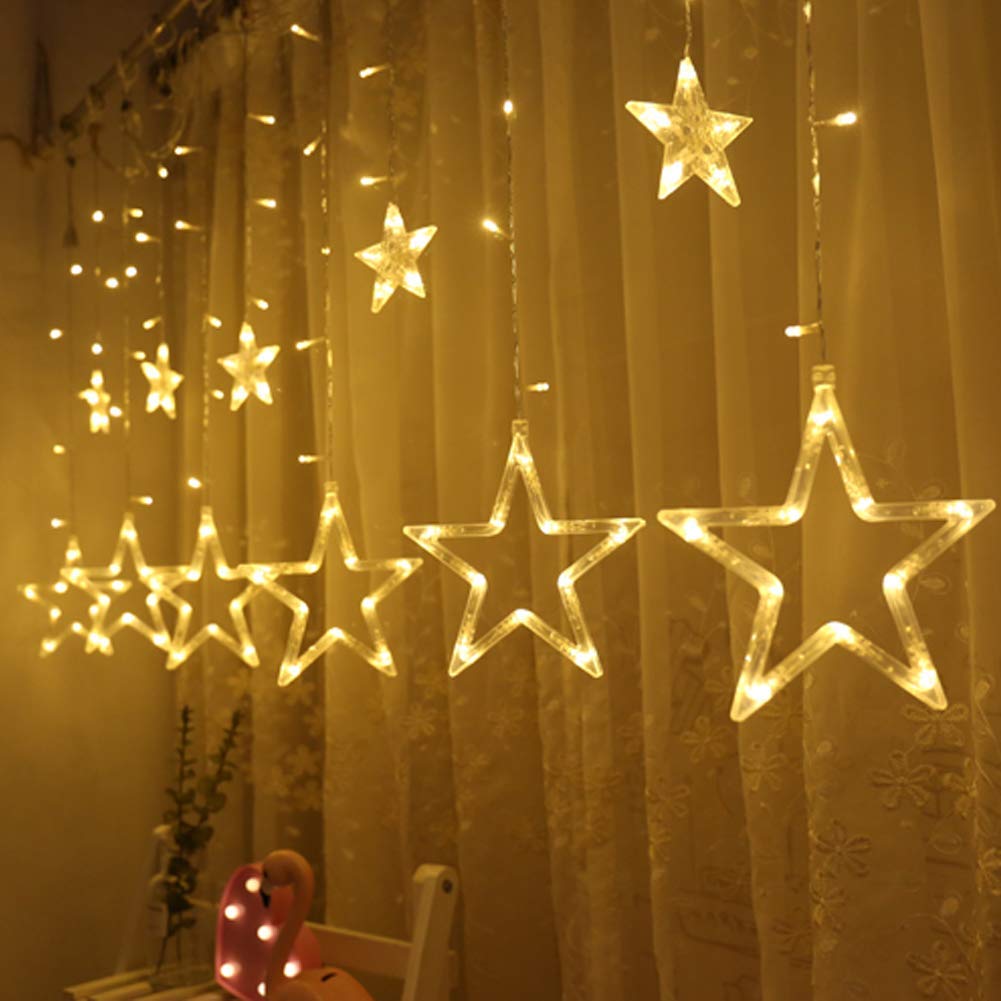 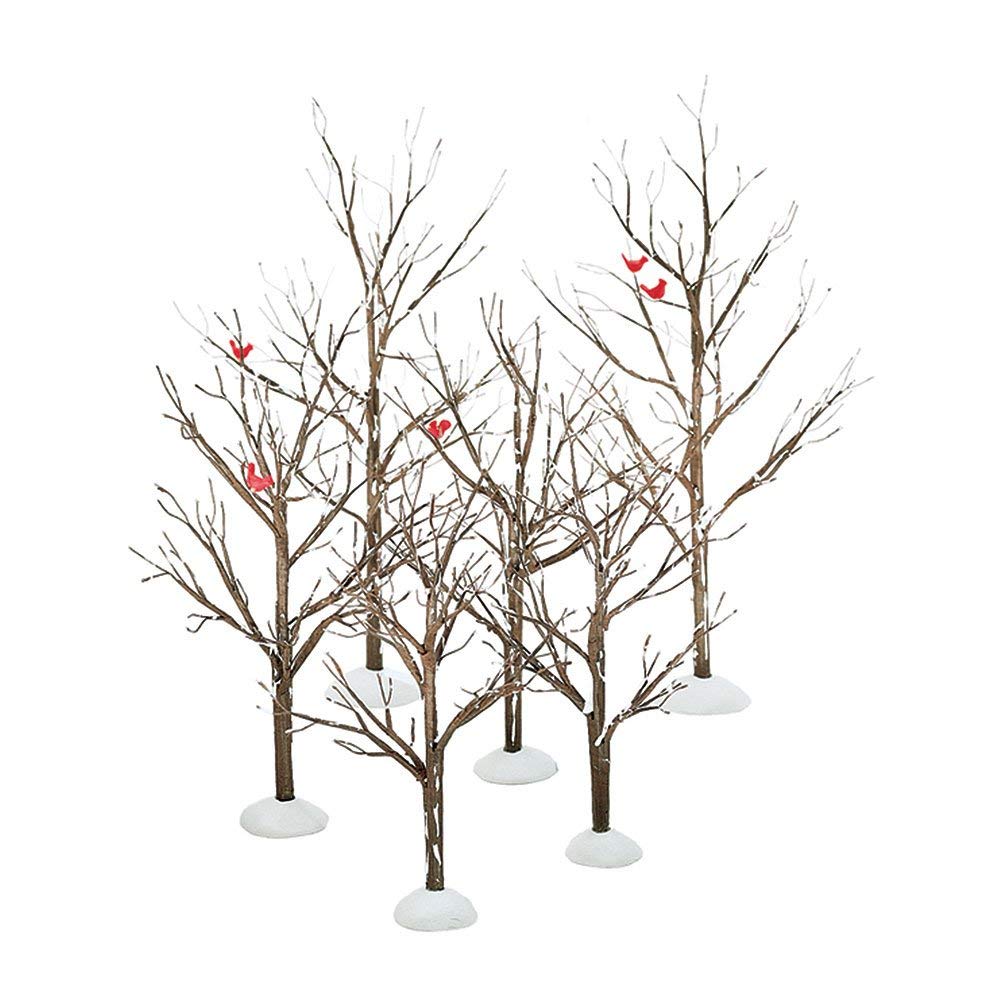 Rating : 4.60 stars Form 30 Reviews
Ratings Badge
Rating : 4.60Excellent
Read Product Review
Copy the code below to the webpage where you would like to display the Ratings Badge: