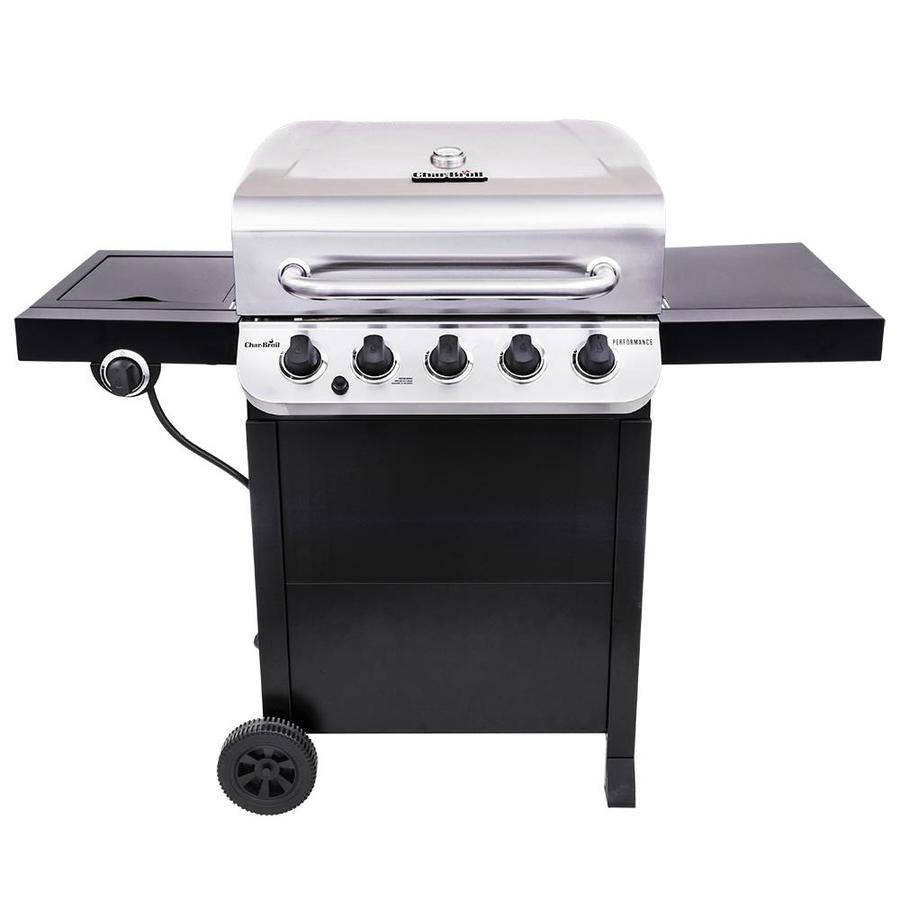 This is the summary of consumer reviews for Char-Broil Performance Black And Stainless 5-Burner Liquid Propane Gas Grill with 1 Side Burner (Model # 463347519). The BoolPool rating for this product is Excellent, with 4.50 stars, and the price range is $117-$199.

Char-Broil Performance Black And Stainless 5-Burner Liquid Propane Gas Grill with 1 Side Burner sounds like it is the deal of the summer. Reviewers were shocked by such a low price point. Usually price is associated with quality in this situation, but reviewers were surprisingly silent in their complaint. In this case it was quite the opposite. There was many positive things to say which played into the reviewers' surprise. In essence, Char-Broil made a reliable and quality propane grill. It's a straight forward machine with minimal accessories. Based on the reviewers, it becomes clear that this grill was made with utility in mind. It distributes heat evenly. It's easy to clean, and it's long lasting. Nobody is trying to send this grill back. There is some assembly required, but even then assembly was so easy reviewers couldn't stop talking about the assembly.

There were two prevailing complaints, but both could be chalked up to user error. Some complained the Char-Broil grill caused a multitude of flare ups that burnt many dinners. More complained that the grill would not eat up quickly or evenly. However, one reviewer noted that the instructions are very explicit in how to operate Char-Broil's grills. So there might be a learning curve with this brand.

Once you've past this cure though, it sounds like you'll have this grill for a long time. If you are looking to simply grill out with no fuss, Char-Broil has one of the best deals so far. Get one while they are cheap! 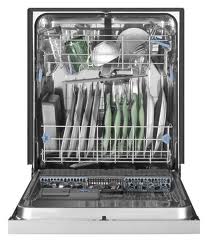 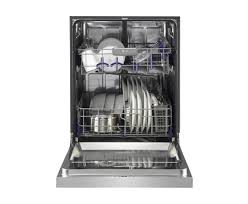 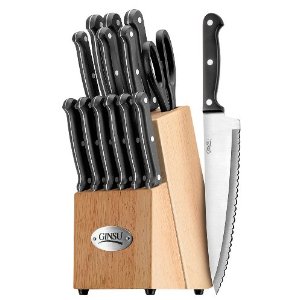 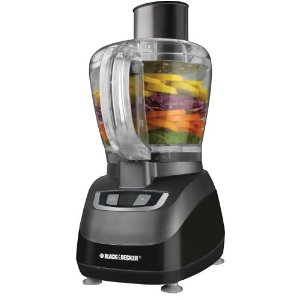 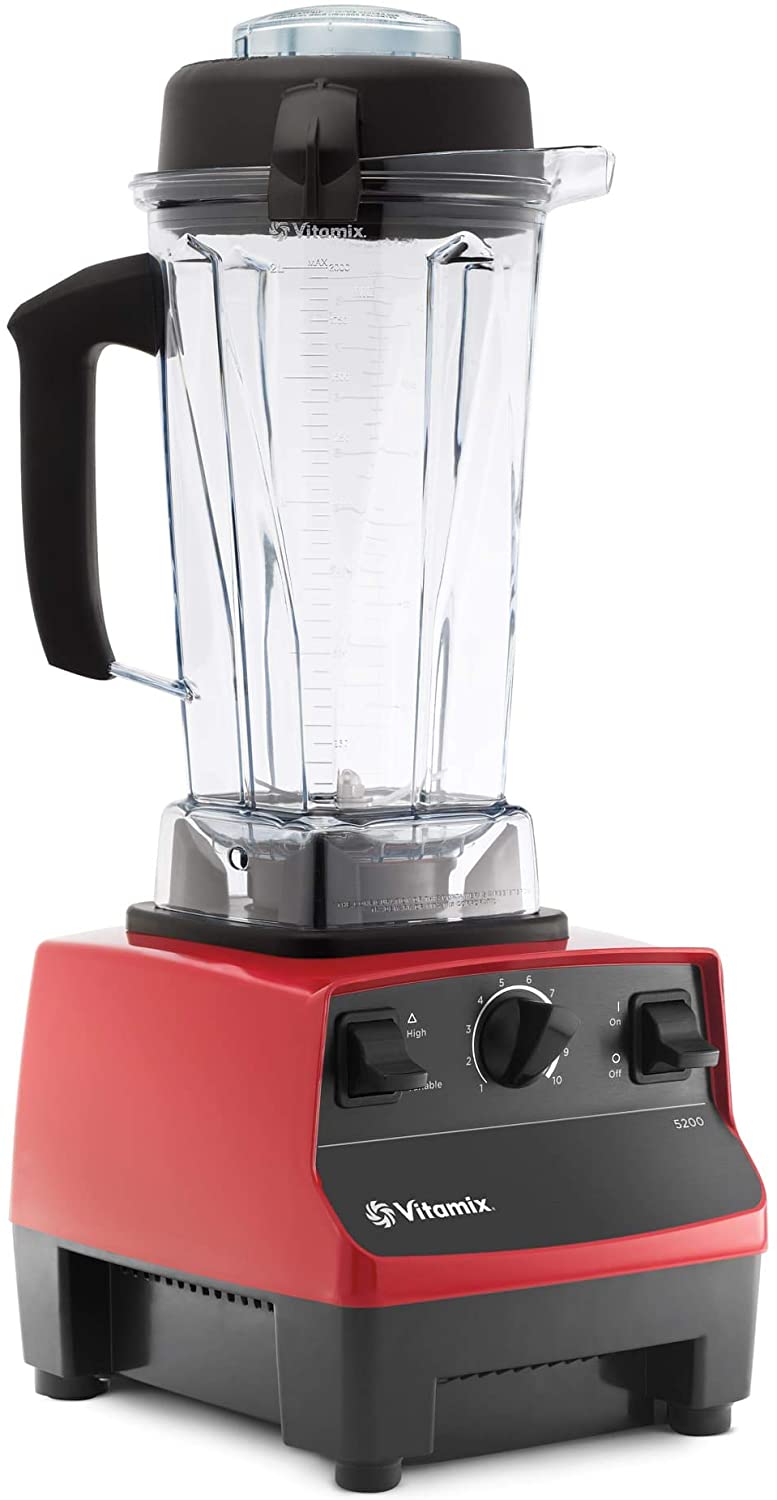 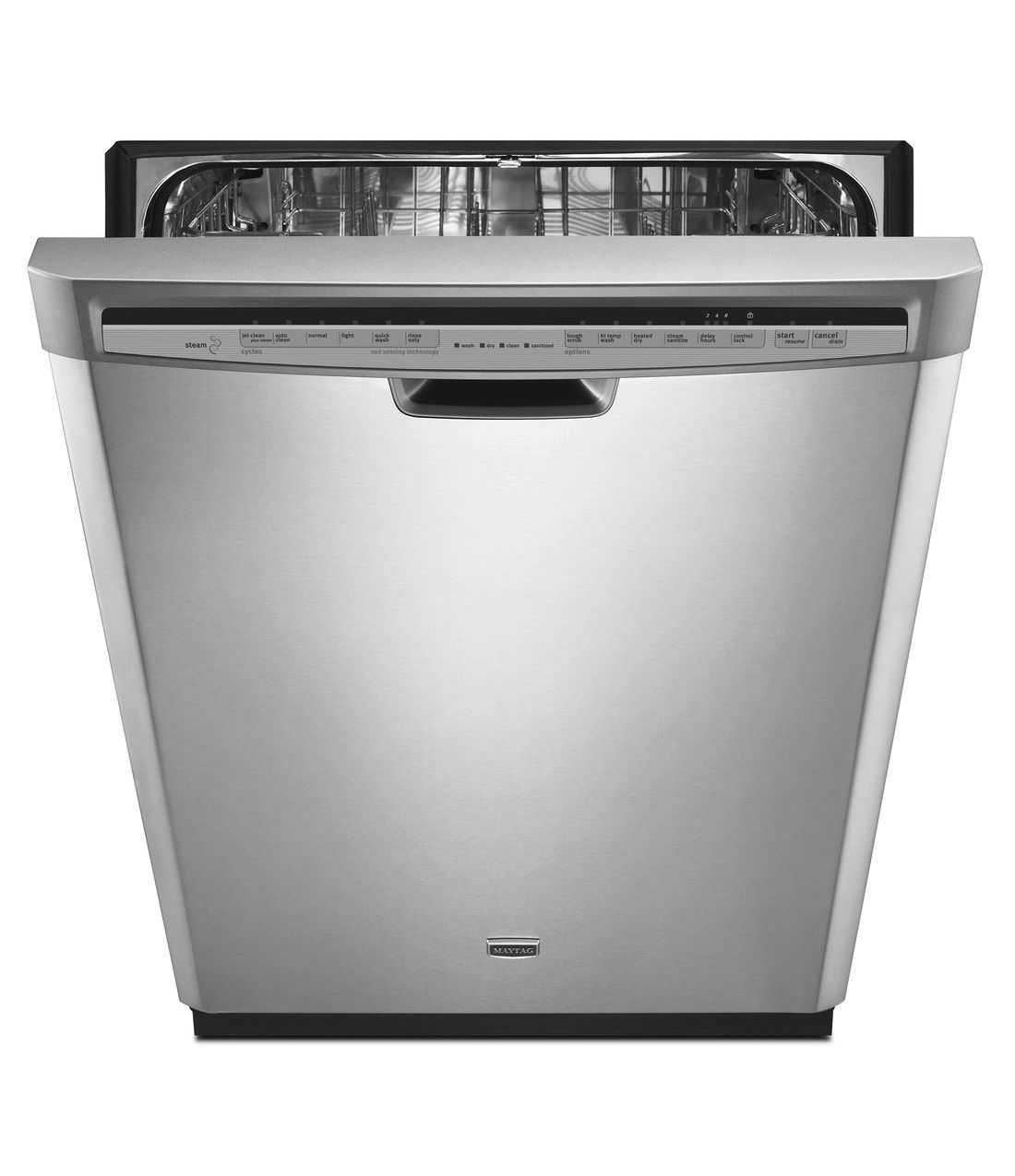 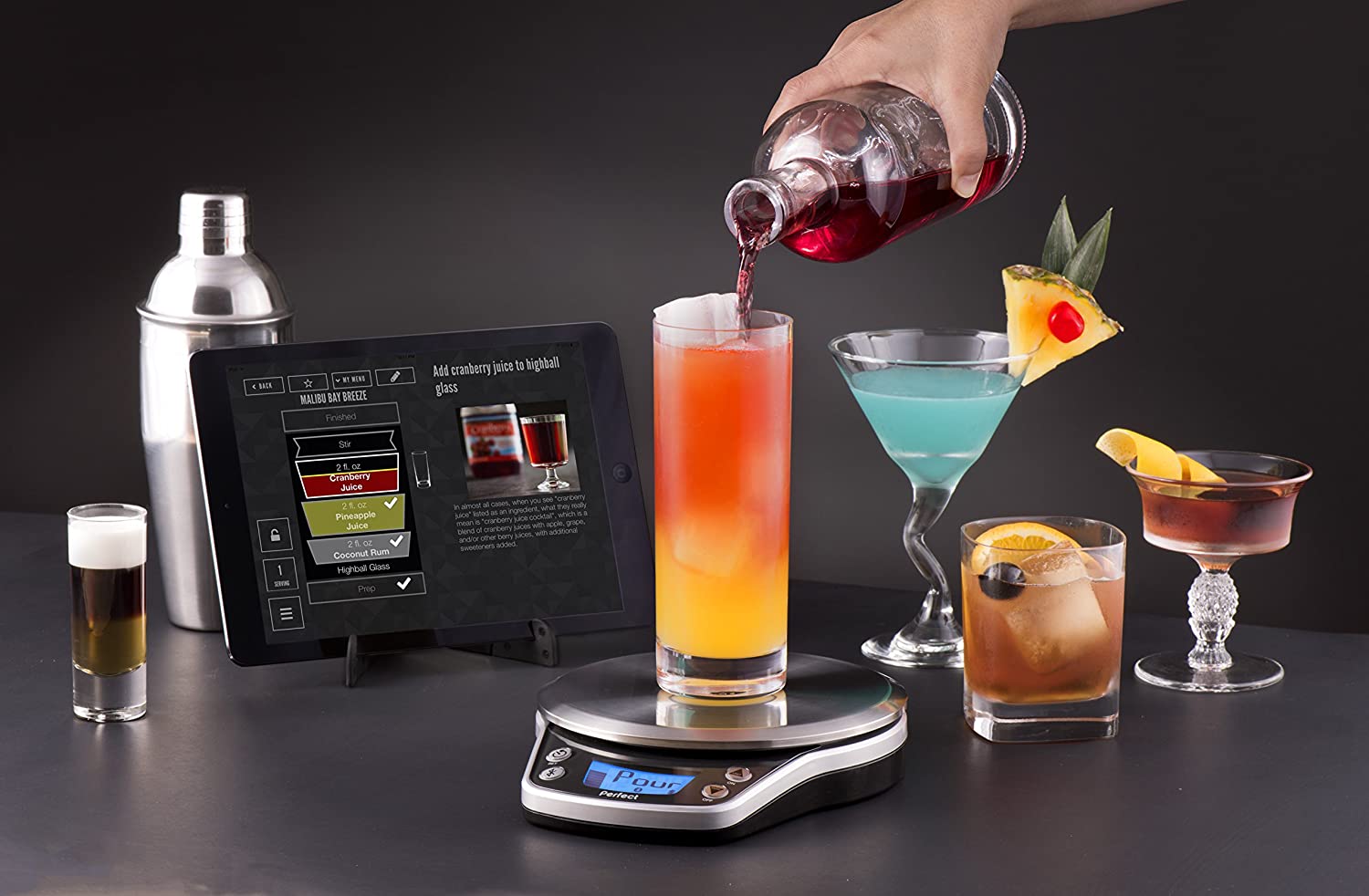 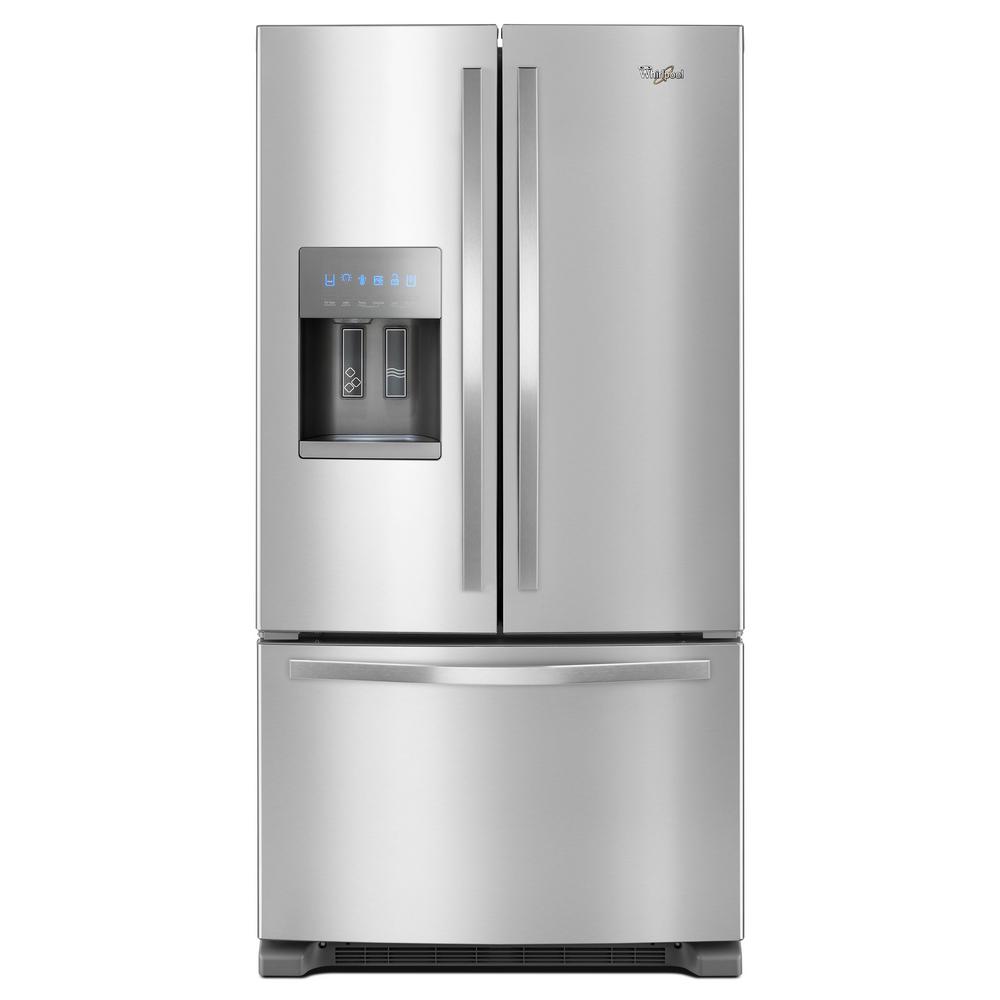 How long does it take to heat up?

Rating : 4.50 stars Form 653 Reviews
Ratings Badge
Rating : 4.50Excellent
Read Product Review
Copy the code below to the webpage where you would like to display the Ratings Badge: