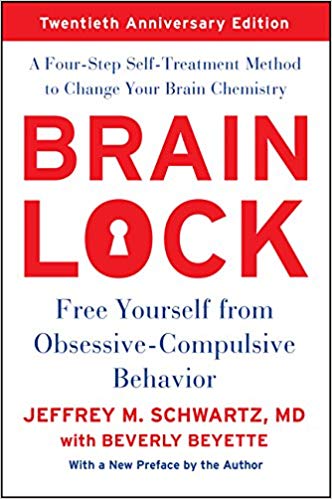 This is the summary of consumer reviews for Brain Lock, Twentieth Anniversary Edition: Free Yourself from Obsessive-Compulsive Behavior. The BoolPool rating for this product is Very Good, with 4.40 stars, and the price range is $4.99 - $12.63.

Brain Lock, Twentieth Anniversary Edition: Free Yourself from Obsessive-Compulsive Behavior is a book written by a doctor who attempts to help those suffering from Obsessive Compulsive Disorder live with the condition and in some cases overcome it completely. Those who have purchased it say this book has changed their lives, helping them overcome OCD or understand better the people around them who suffer from the disorder.

Those who have read the 20th edition of the informative book say it is packed full of tips to overcome OCD and is very easy for anyone to pick up and read. The book outlines four simple steps that can help someone overcome the disorder and find relief in life, which many say has changed their lives for the better. Others say the addition of real-life personal accounts of having OCD and beating it or learning to live with it make a huge difference in feeling understood.

Some say the book is too long and could be summarized in half the time. Others say the book did not help to fix their OCD or assumed curing OCD would be simple.

Overall, this book can be used as a tool to learn more about OCD or try to no longer let it rule your life. 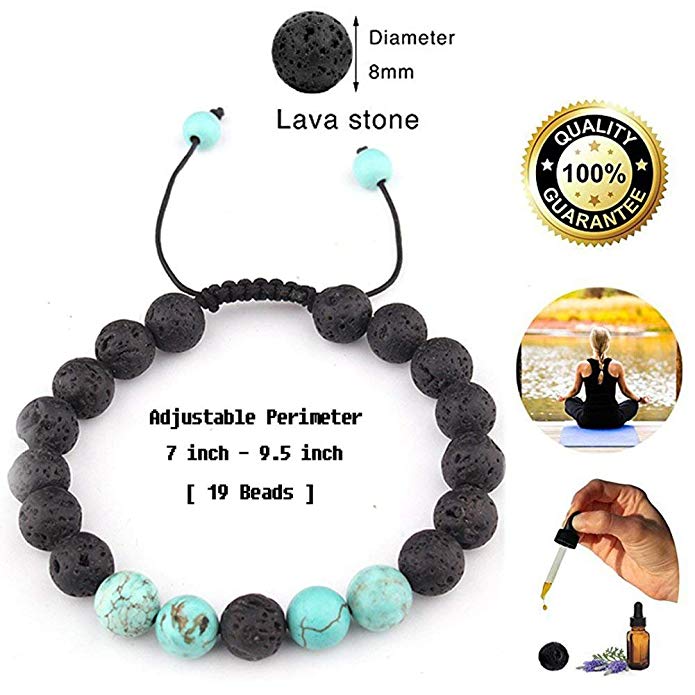 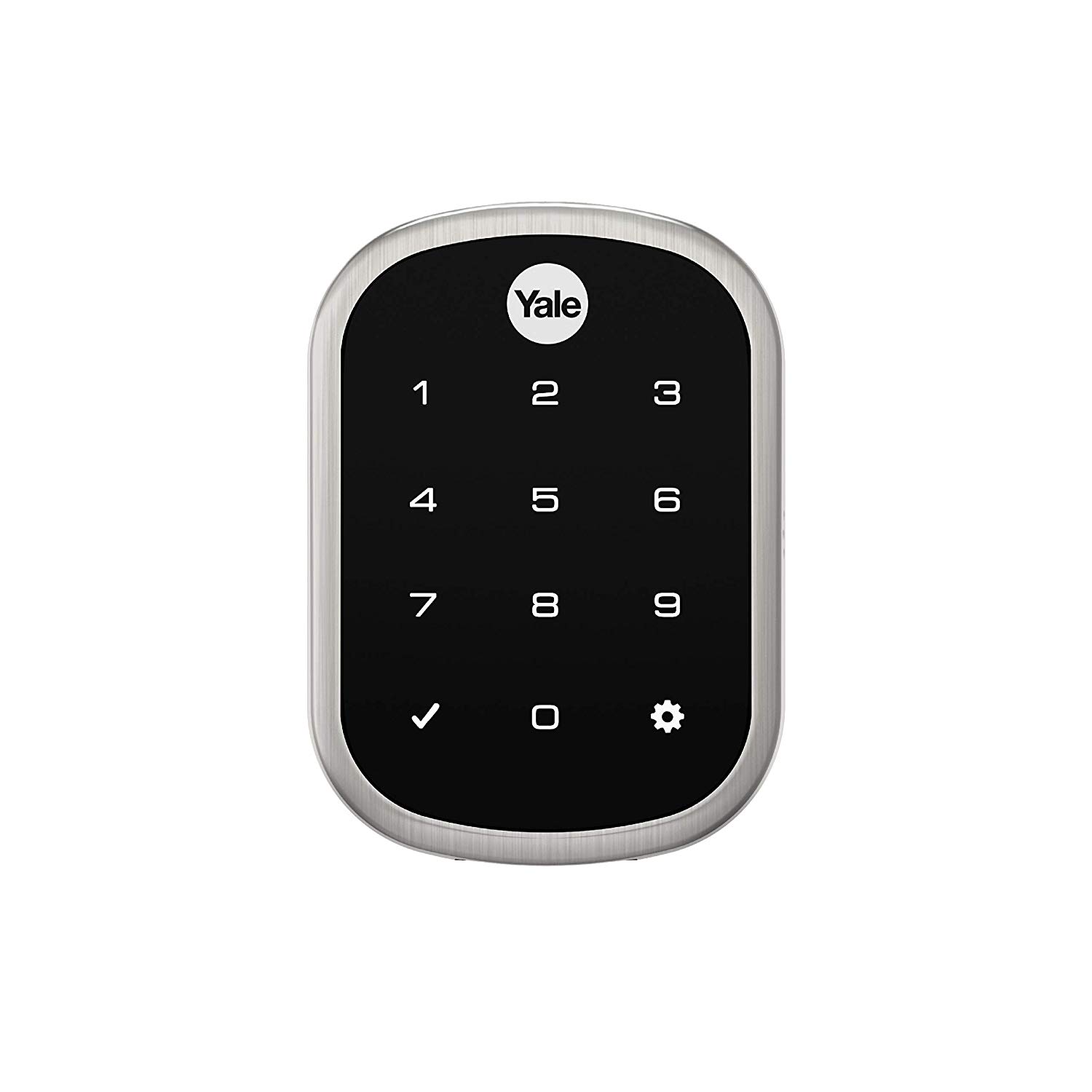 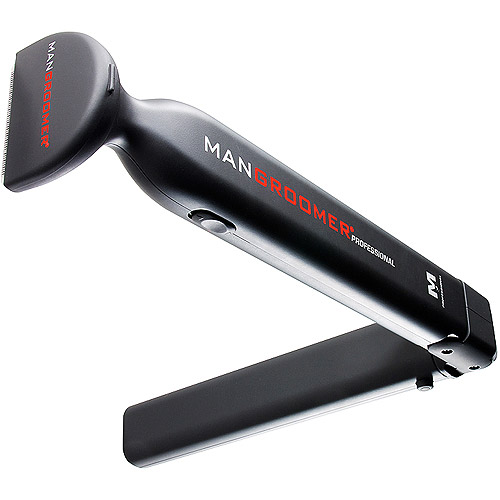 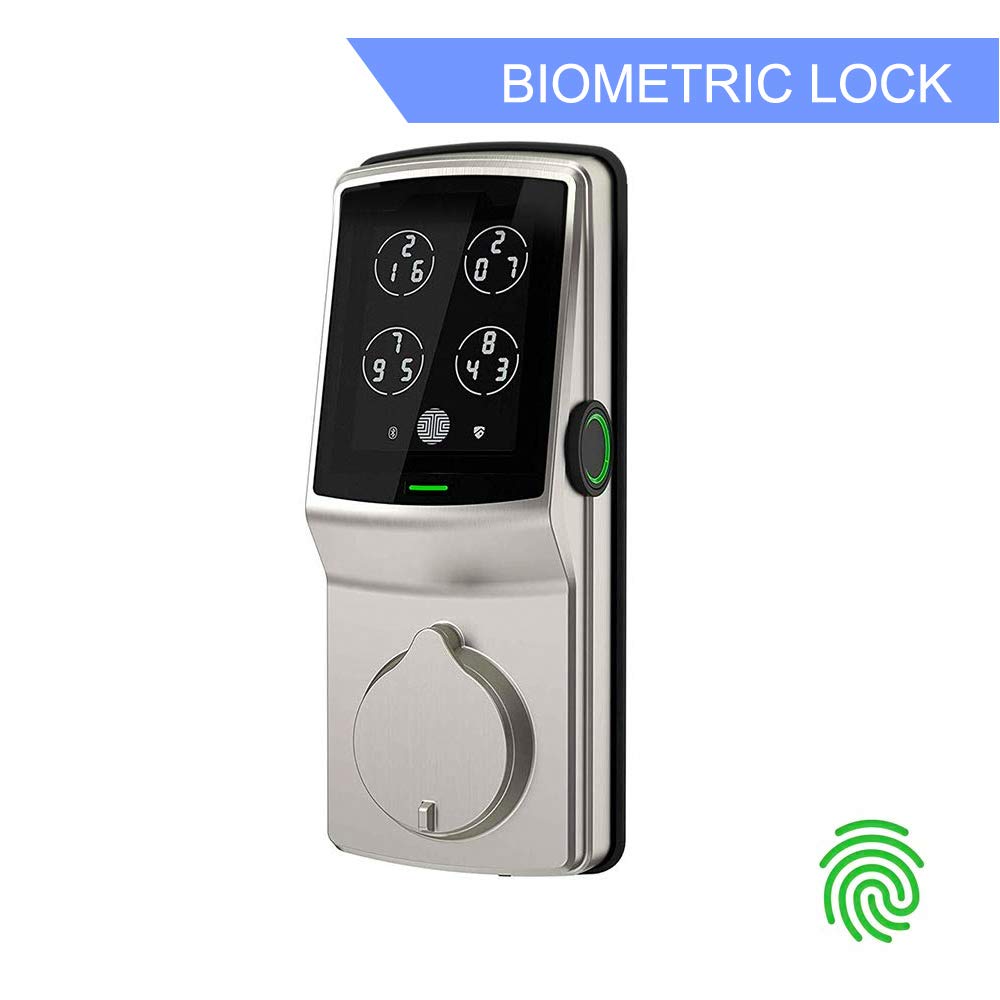 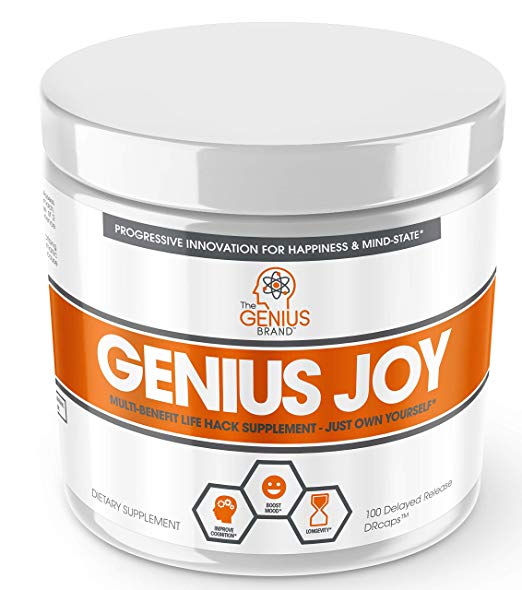 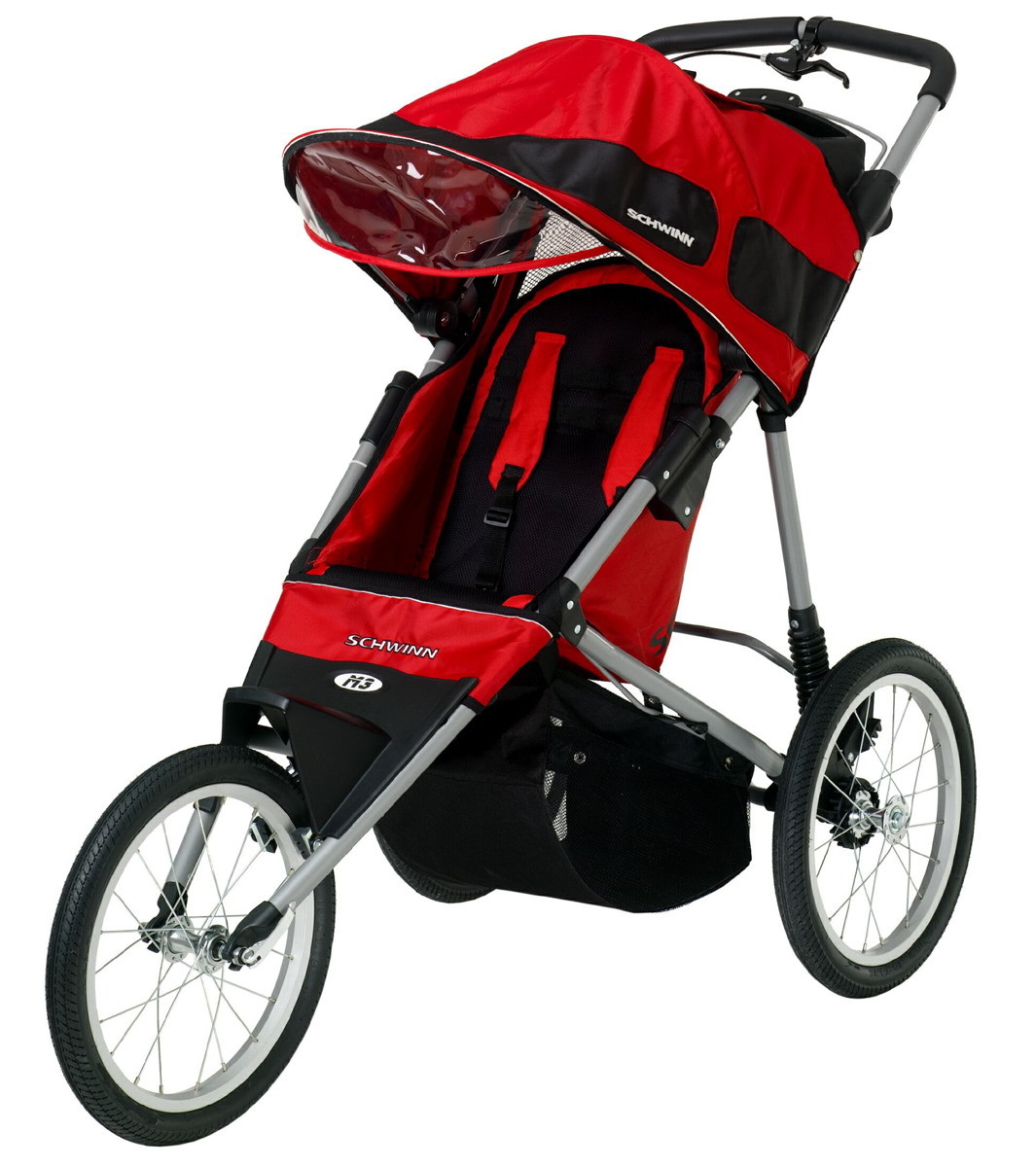 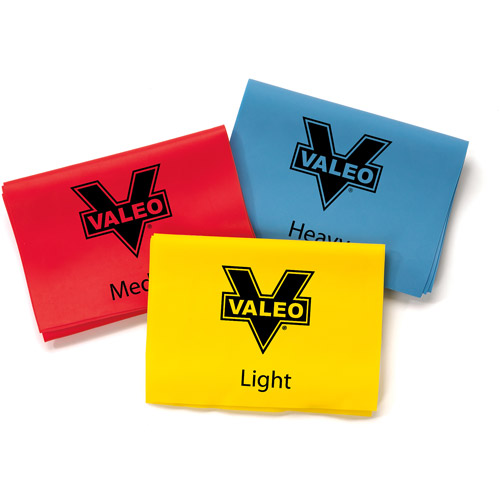 Review of - Stretch Bands from Valeo 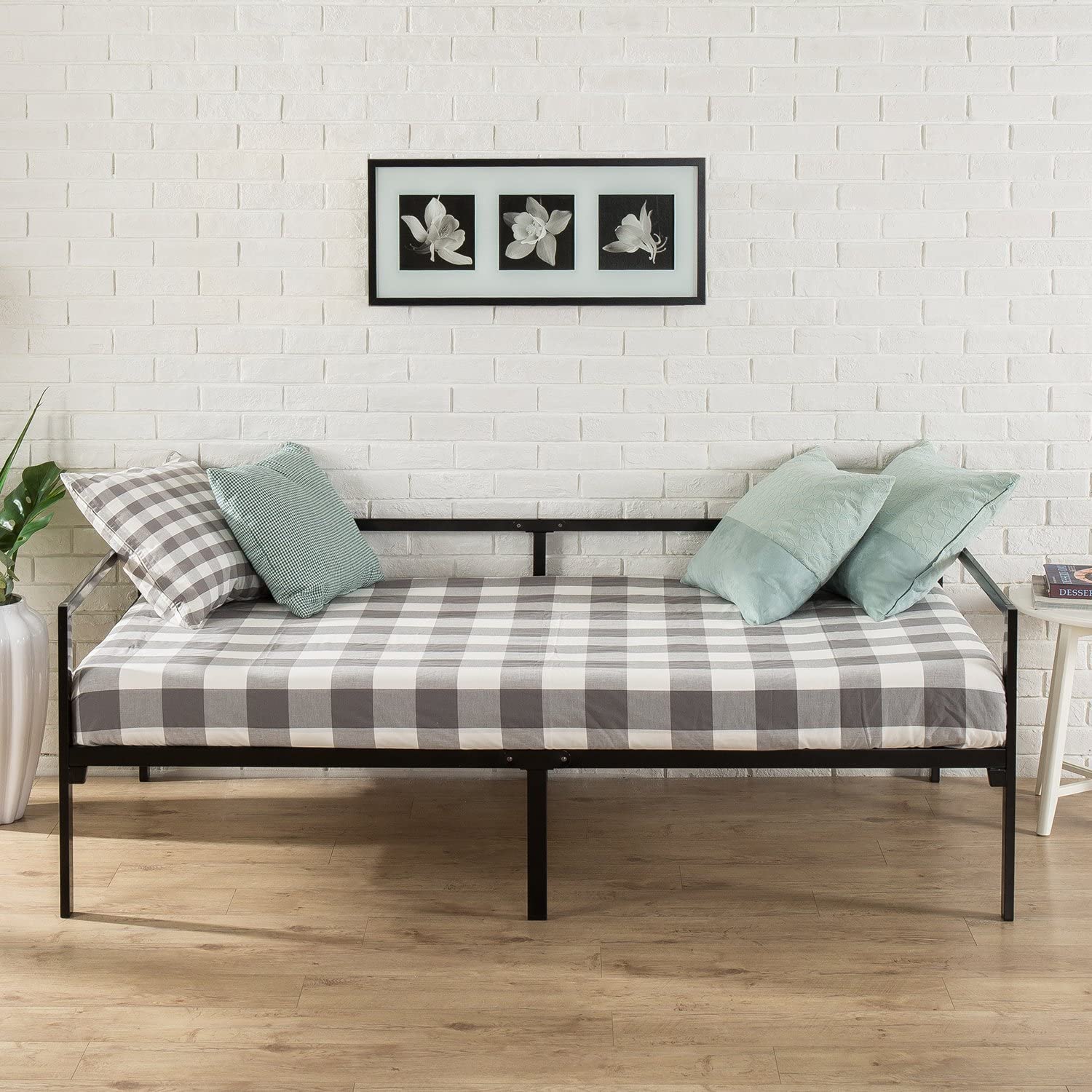 Rating : 4.40 stars Form 294 Reviews
Ratings Badge
Rating : 4.40Very Good
Read Product Review
Copy the code below to the webpage where you would like to display the Ratings Badge: