This is the summary of consumer reviews for Razor E200 Electric Scooter. The BoolPool rating for this product is Very Good, with 4.10 stars, and the price range is $218-$250.

Majority of satisfied reviews noted the versatility of the Razor E200. This model recommends riders aged 13 years or older, but many customers bought this model for kids as young as 8 years old. Some of those customers also bought the model for themselves. Not only is it a fun ride, but great for a short commute to work. The brakes are responsive and the inflatable tires make for a smooth ride over the bumpy cracks of the sidewalk.

Many customers, however, noted the Razor E200 appeared to have some faulty assembly. Many noted a loose chain upon delivery. While they appreciated the power, other parts appeared to degrade rather quickly. Tires did not appear to have a valve stem, and some complained of a short run time compared to a longer charge time.

While adults appeared to enjoy the Razor E200 Electric Scooter, because the quality of parts appears to degrade quickly, this model may be best for the kids. 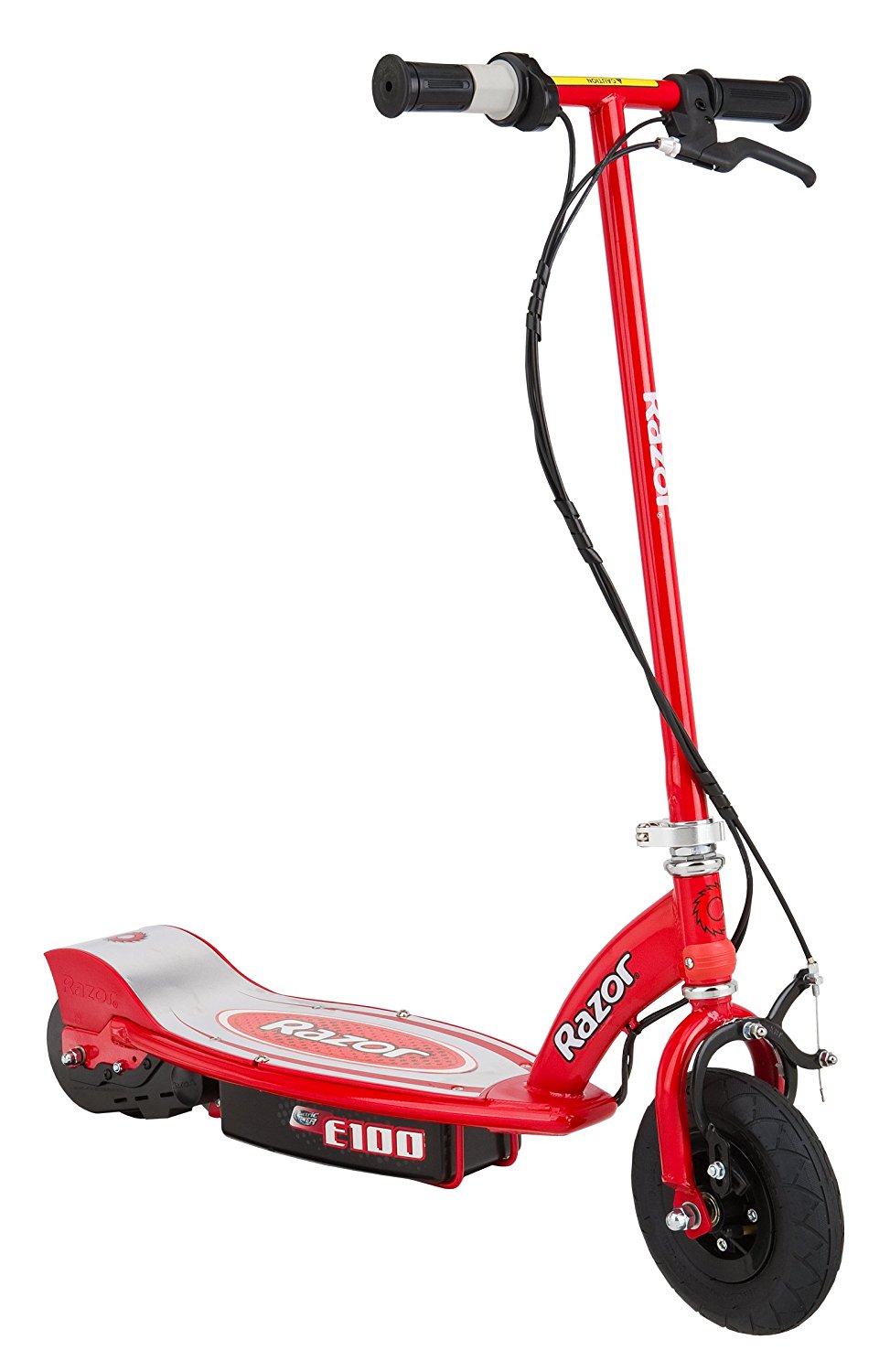 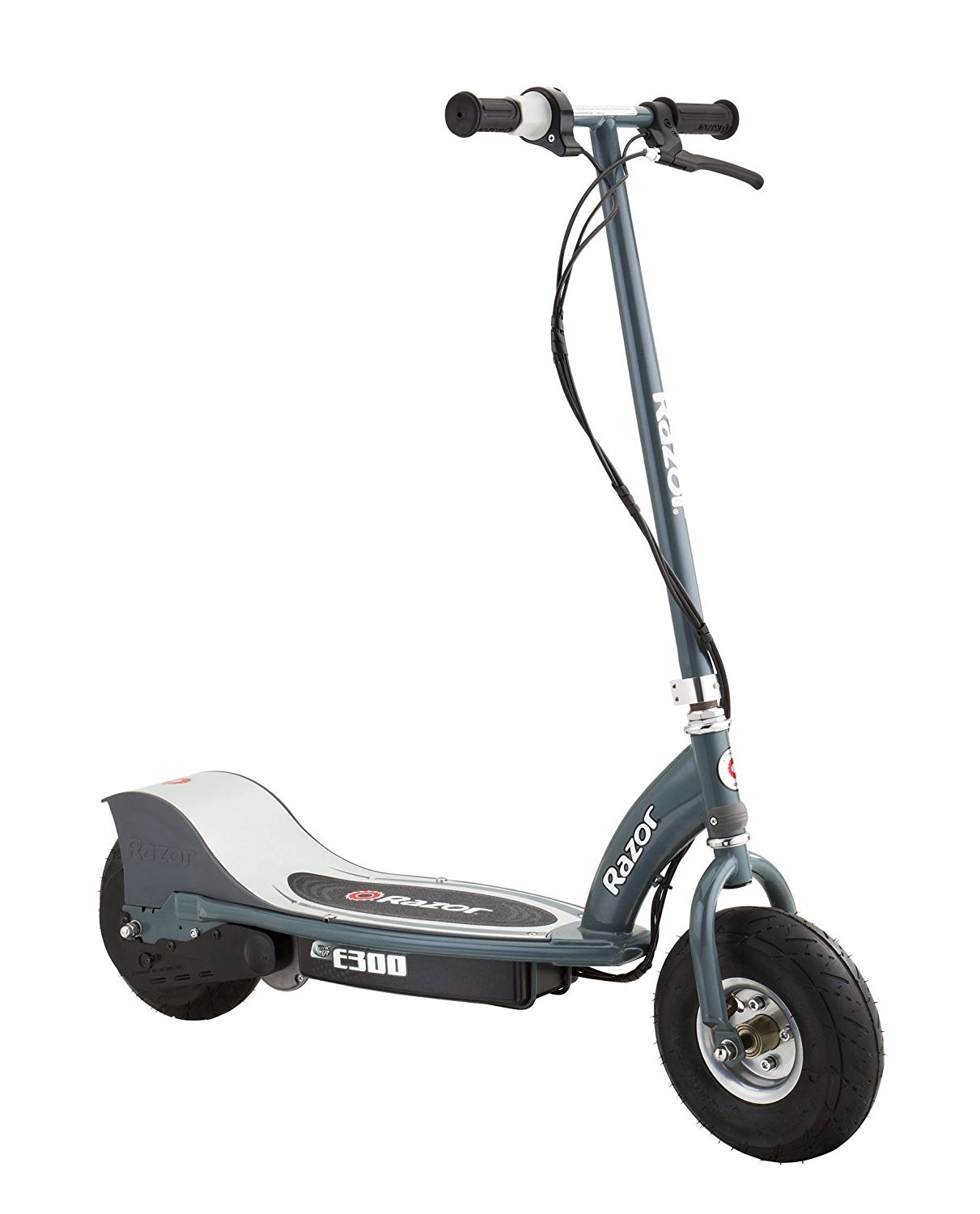 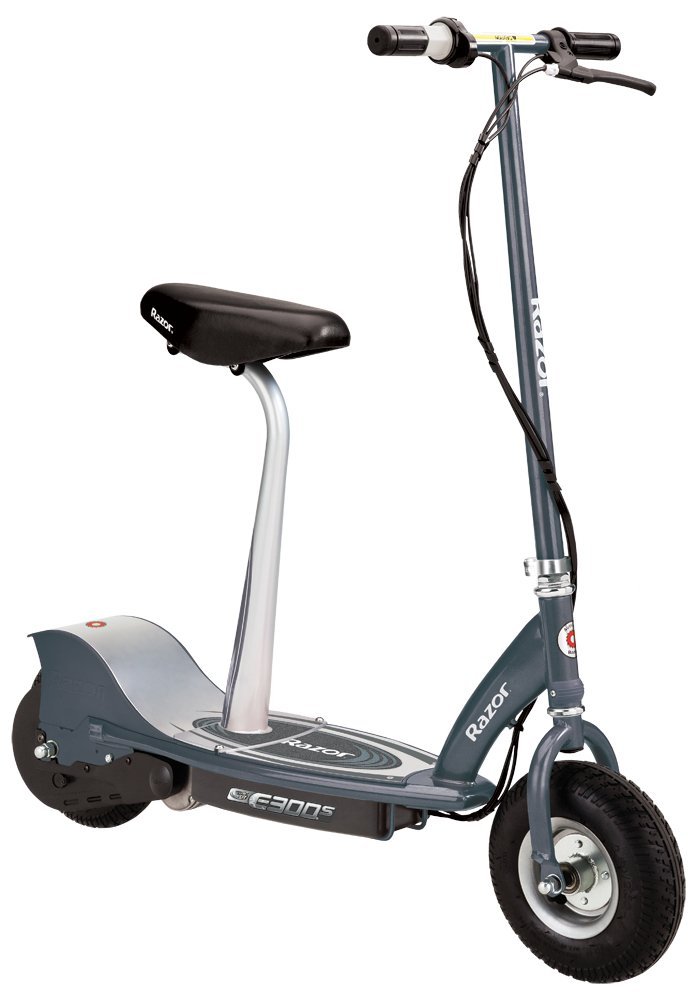 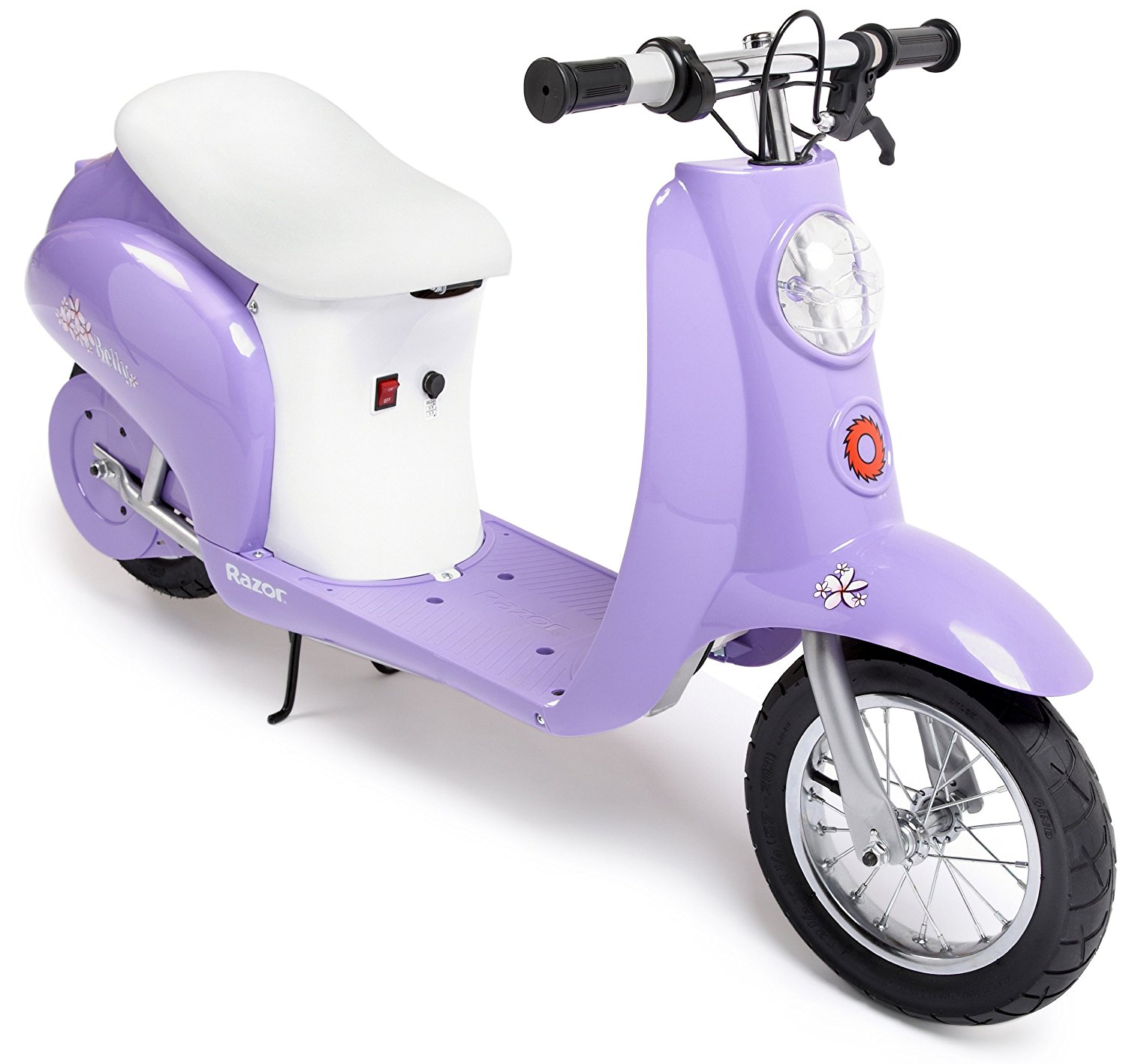 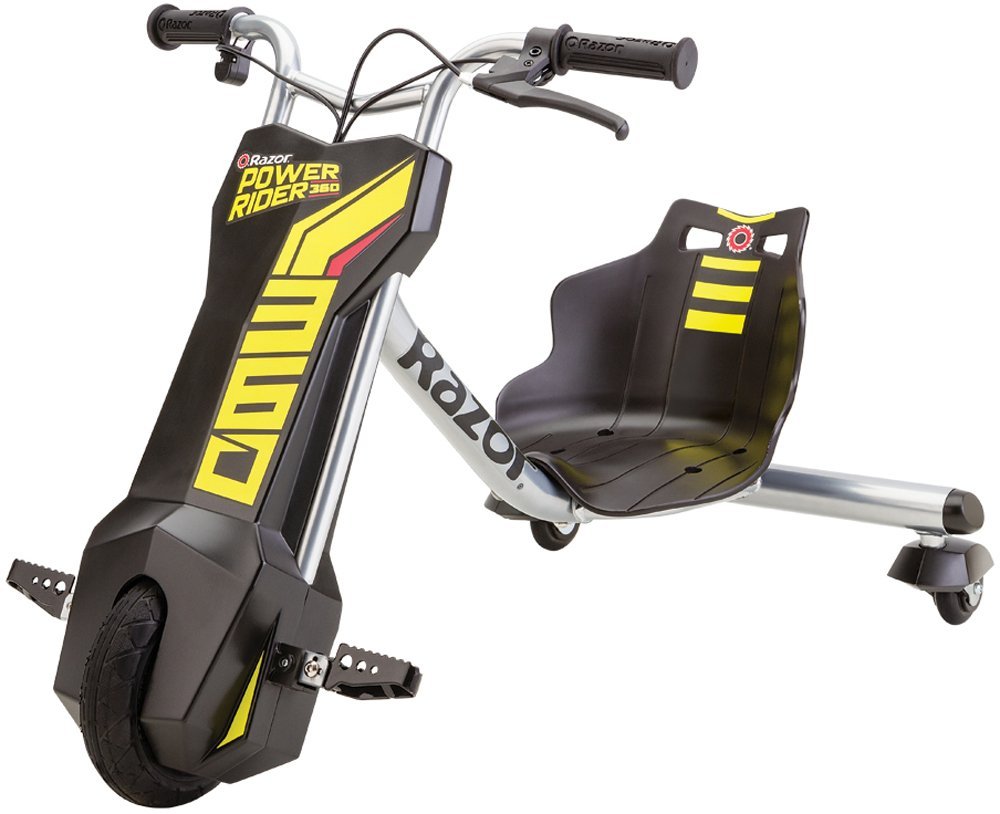 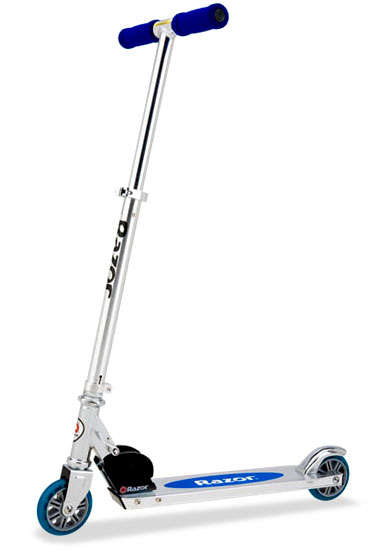 Review of - Razor A Kick Scooter 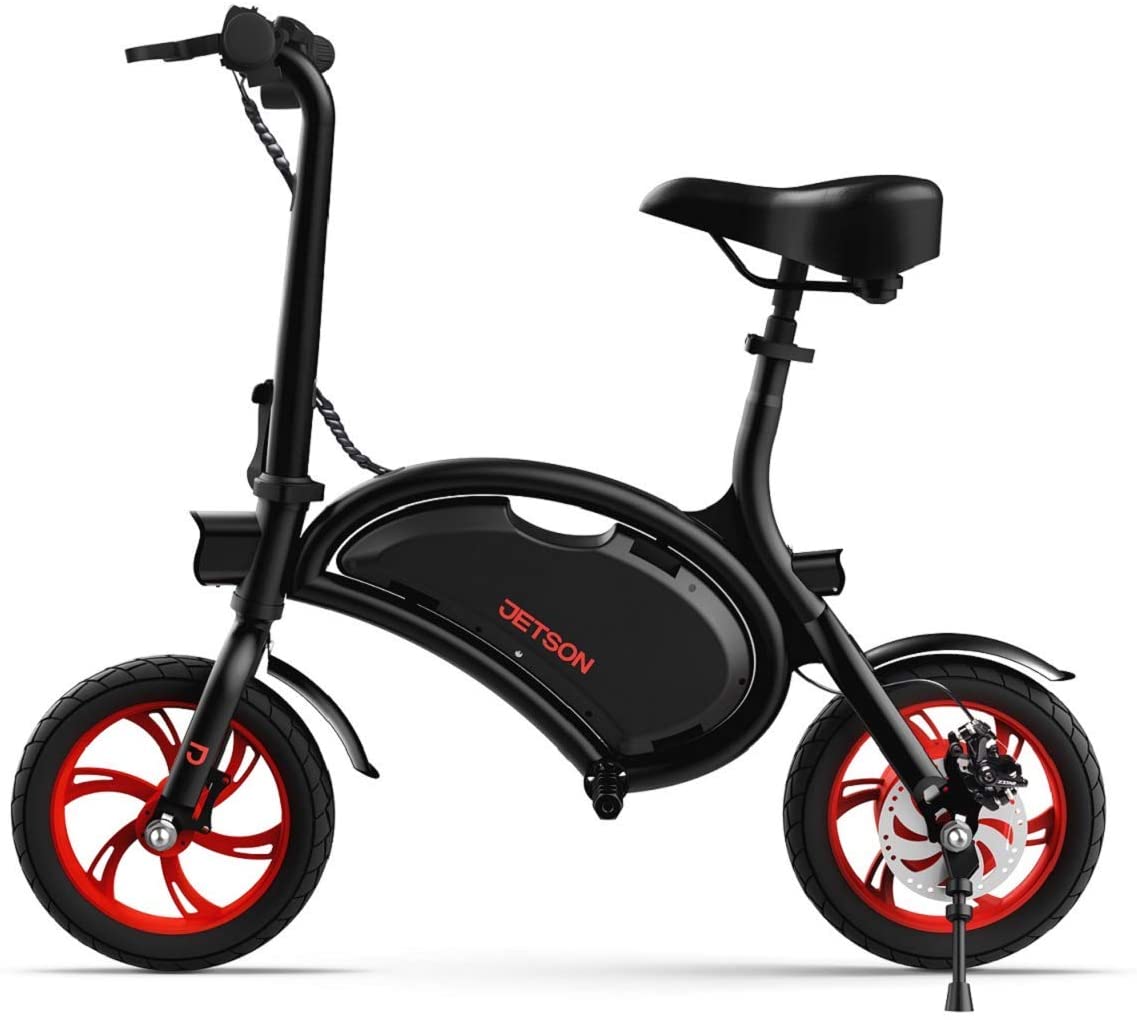 Rating : 4.10 stars Form 692 Reviews
Ratings Badge
Rating : 4.10Very Good
Read Product Review
Copy the code below to the webpage where you would like to display the Ratings Badge: