This is the summary of consumer reviews for Huawei Mate 20 Pro LYA-L29 128GB + 6GB - Factory Unlocked International Version - GSM ONLY, NO CDMA - No Warranty in The USA (Emerald Green). The BoolPool rating for this product is Excellent, with 4.60 stars, and the price range is $470-$629.

The only notable complaint was in the smartphone's screen. Multiple reviews noted that the screen had a distinct green tint. For some the tint was not noticeable. For others it was either so distracting or glaring, that they could not see everything on their screen. To exasperate the issue, Amazon would not accept trade-ins if a customer received a faulty Huawei Mate 20 Pro Smartphone. Instead, they only offer refunds.

Overall the Huawei Mate 20 Pro Smartphone seems to perform like any other smartphone. To the tech savvy, they may notice the subtle differences compared to other models. But to the basic consumer, this smartphone should provide what you expect. 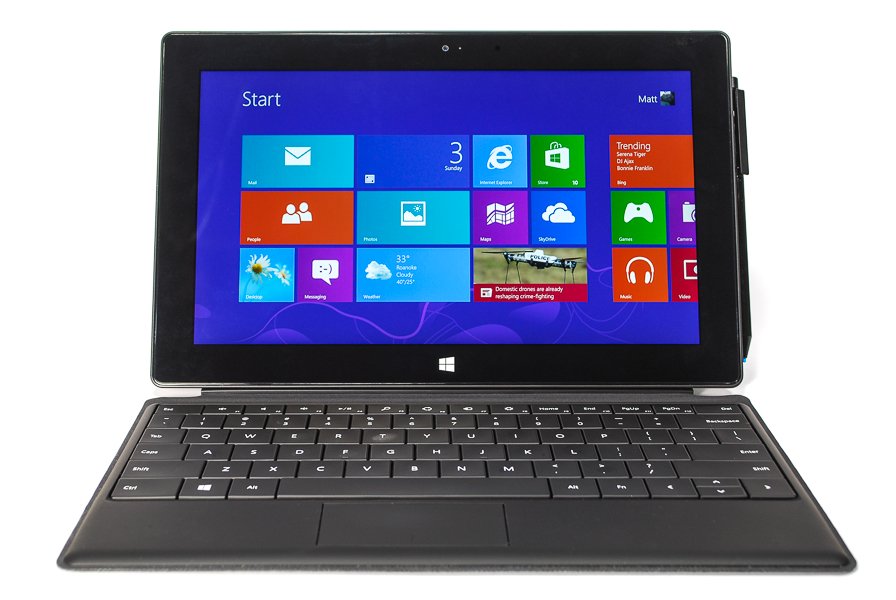 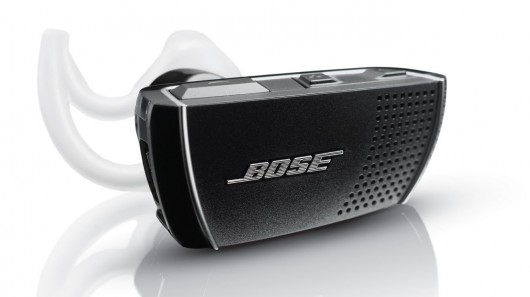 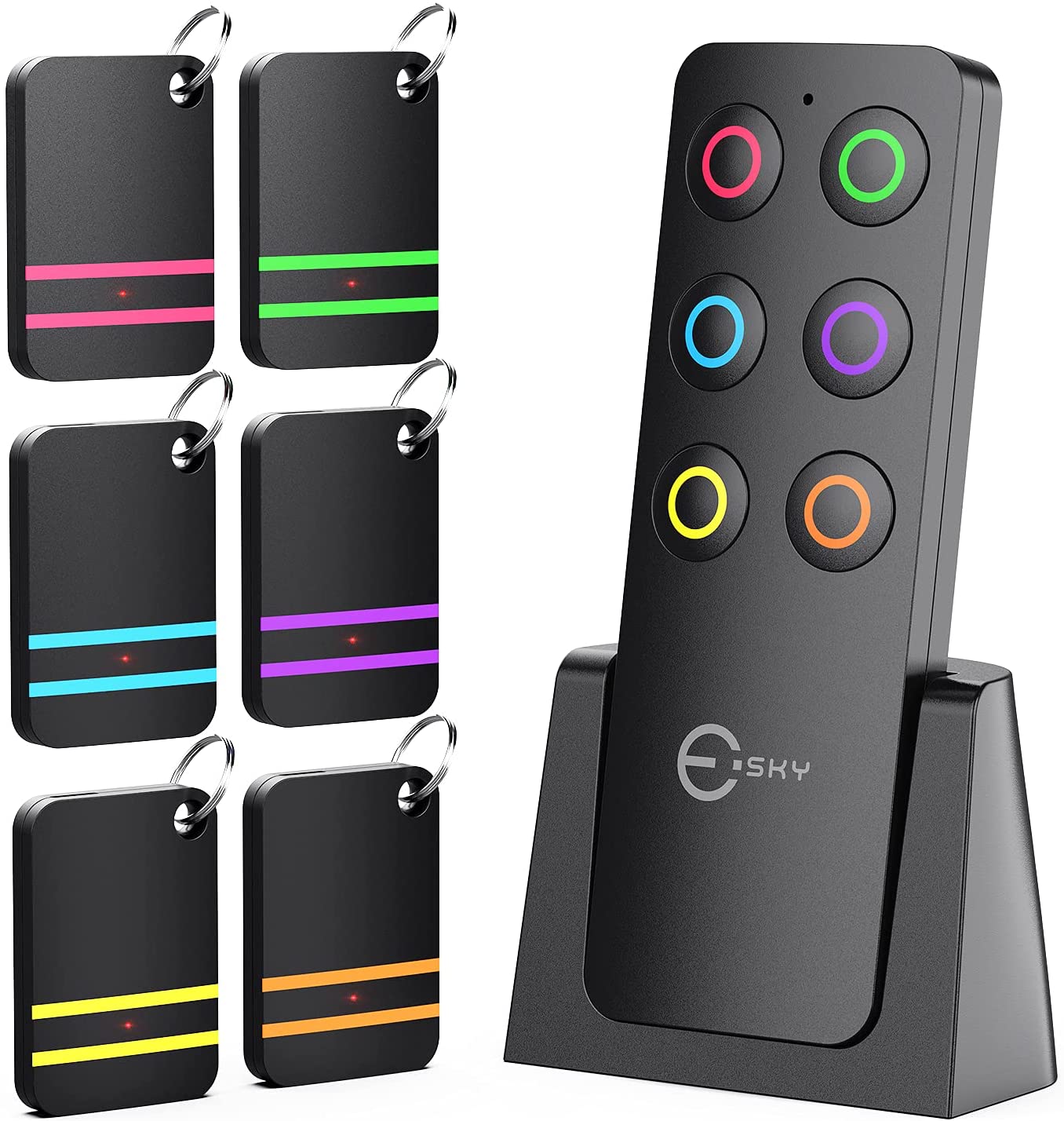 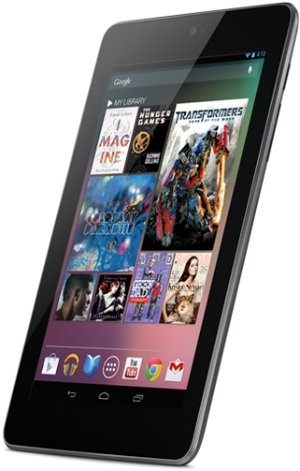 Rating : 4.60 stars Form 122 Reviews
Ratings Badge
Rating : 4.60Excellent
Read Product Review
Copy the code below to the webpage where you would like to display the Ratings Badge: