This is the summary of consumer reviews for Broan-NuTone AR110LKVV Exhaust Vent with LED Light, 110 CFM. The BoolPool rating for this product is Excellent, with 4.60 stars, and the price range is $152 - $199.

The Broan-NuTone AR110LKVV Exhaust Vent with LED Light is a soft white light that also doubles as a bacterial killer, working to get rid of harmful bacterial growth in bathrooms while going largely unnoticed. This light doubles as an exhaust fan, which gets rid of steam and odors in the bathroom that otherwise could build up on surfaces and produce bacteria over time. While this exhaust fan runs, it is quiet and produces a soft white light, but violet light is actually working hard at the same time to sanitize surfaces.

Customers say this product works very well and their favorite part about it is that it runs very quietly. Many say it is quieter than other bathroom fans they have tried in the past. Despite the fact that the product is a little more expensive than others on the market, it doubles as an air and surface sanitizer, which can help to fight against sicknesses and diseases. Many say it is easy to install, and they also say it works well in small to medium sized rooms.

Some say the fan is not easy to install, and not easy to put in alone. Some called an electrician for help. 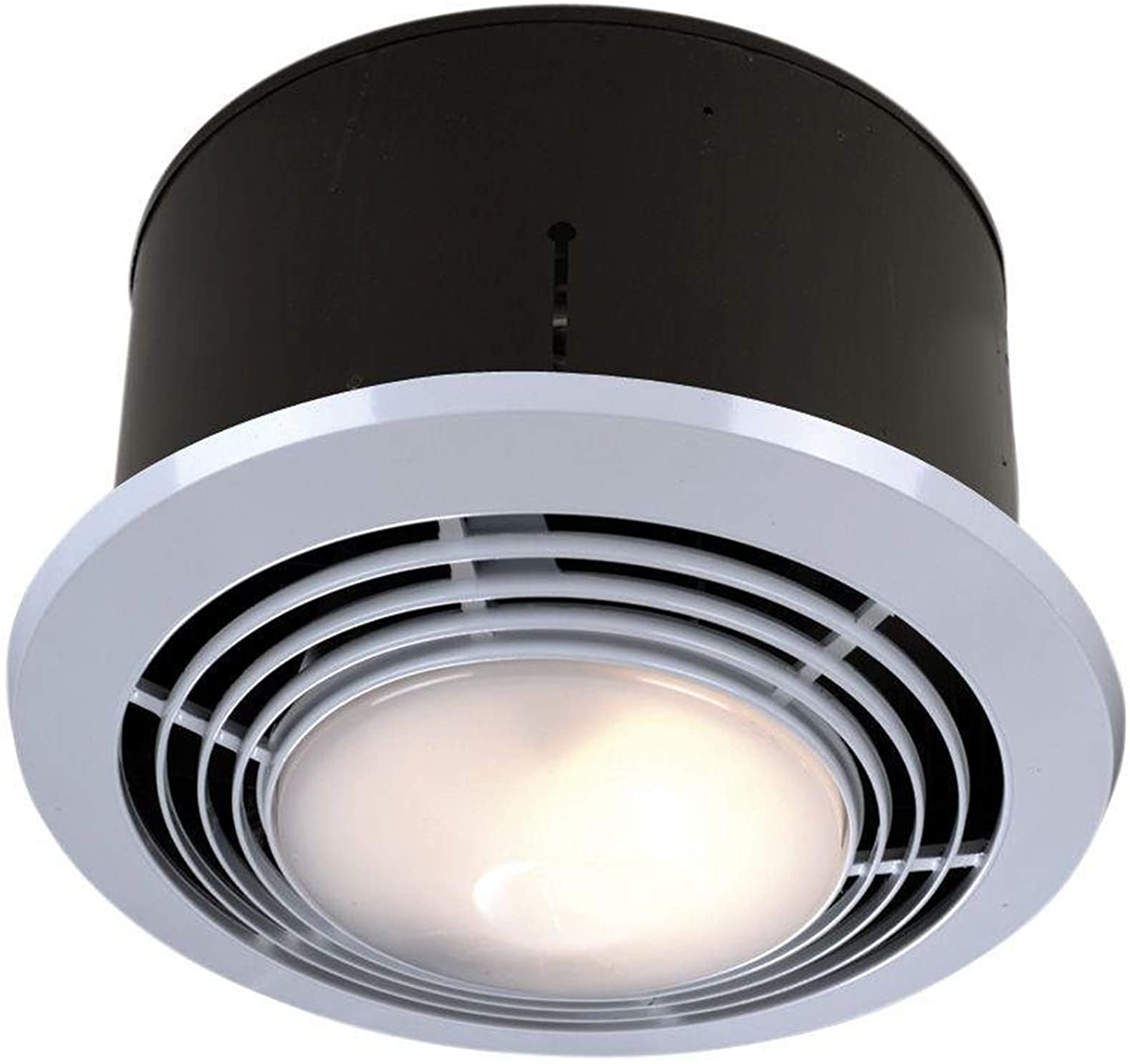 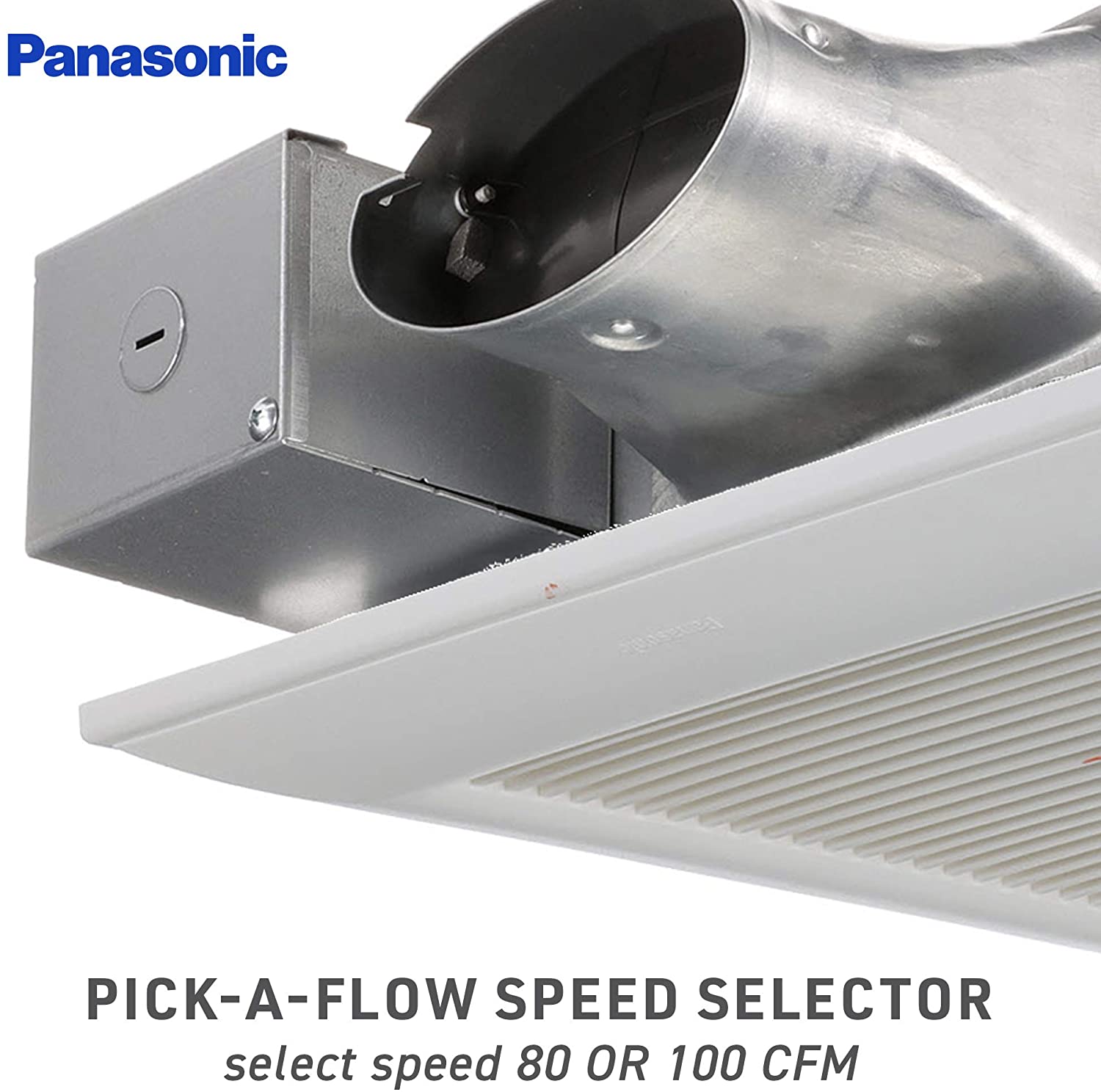 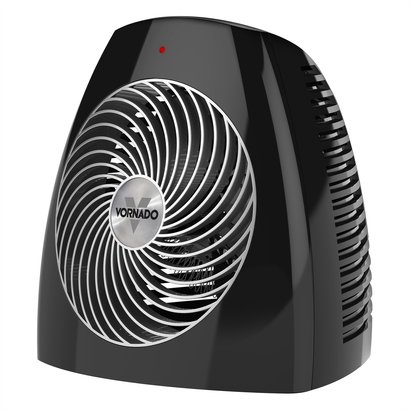 Rating : 4.60 stars Form 348 Reviews
Ratings Badge
Rating : 4.60Excellent
Read Product Review
Copy the code below to the webpage where you would like to display the Ratings Badge: